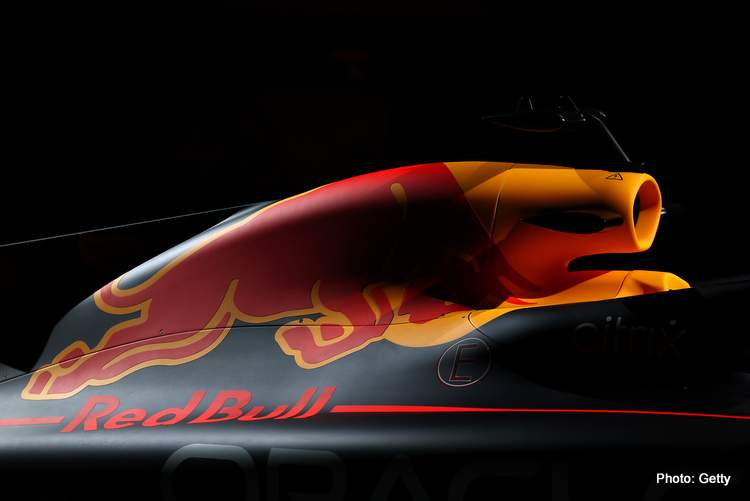 Red Bull have signed a multi-year partnership with cryptocurrency exchange Bybit in what the Formula 1 team said was the largest annual crypto tie-up in international sport so far.

The Milton Keynes-based team did not reveal a deal value in their statement issued on Wednesday but an informed source said it was worth $150-Million over three years with Bybit becoming the squad’s “principal team partner”, a newly-created tier second only to “title partner.”

The Bybit deal comes after Red Bull unveiled software giant Oracle as their title sponsor last week in a deal sources told Reuters was worth $300 million over five years.

The two together add up to $110 million a year, covering a significant chunk of the team’s expenditure, especially with a budget cap written into Formula 1 rules for the 2022 season at $140 million before tightening to $135 million from 2023 onwards.

The deal with Red Bull means Bybit, which was established in March 2018 and has over six million registered users worldwide, become the team’s exclusive cryptocurrency exchange partner.

It will also help Red Bull boost fan engagement via the issuance of ‘fan tokens’ and distribution of the team’s growing collection of digital assets.

The two parties will additionally work together to promote crypto-literacy, diversity, STEM careers, sustainability and green technologies while also supporting women in blockchain and introducing coding to new audiences, they said.

Bybit becomes the latest cryptocurrency player to foray into Formula 1 with the French Alpine team announcing a tie-up with Binance on Tuesday.

Crypto.com is also a major Formula 1 sponsor and has been announced as title partner of the first-ever Miami Grand Prix scheduled for May this year. (Reporting by Abhishek Takle)