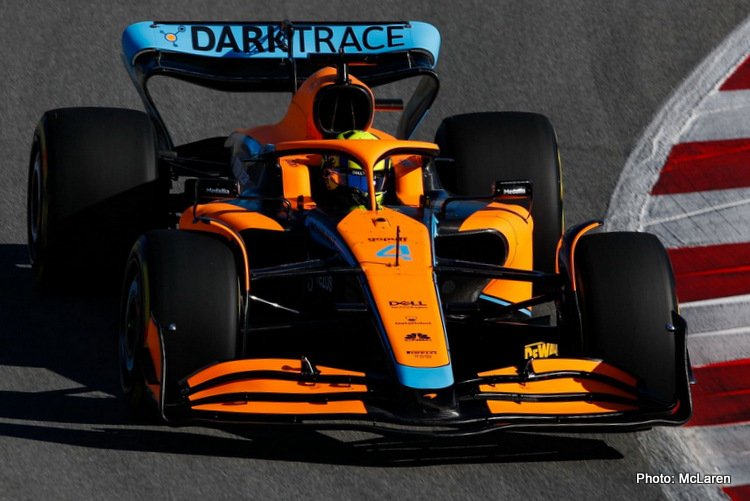 The Englishman also did considerable mileage with 101 laps on his chart, the best of which was 1:19.568s, making him the only driver to dip below the 80-seconds mark and over half a second up on his nearest rival.

Norris reported afterwards:  “I’m really happy to be back behind the wheel. It’s nice to be in the car again and get to push the limit. It’s been good for me to get used to this new car, because I’ve driven the same regulations for my whole F1 career.

“It’s nice to have a change and it was a productive day. We learned a lot of things for the team, and we got all the information we wanted to. We can now compare it back to the simulator and the wind tunnel. A good day, and a good start to this test.” 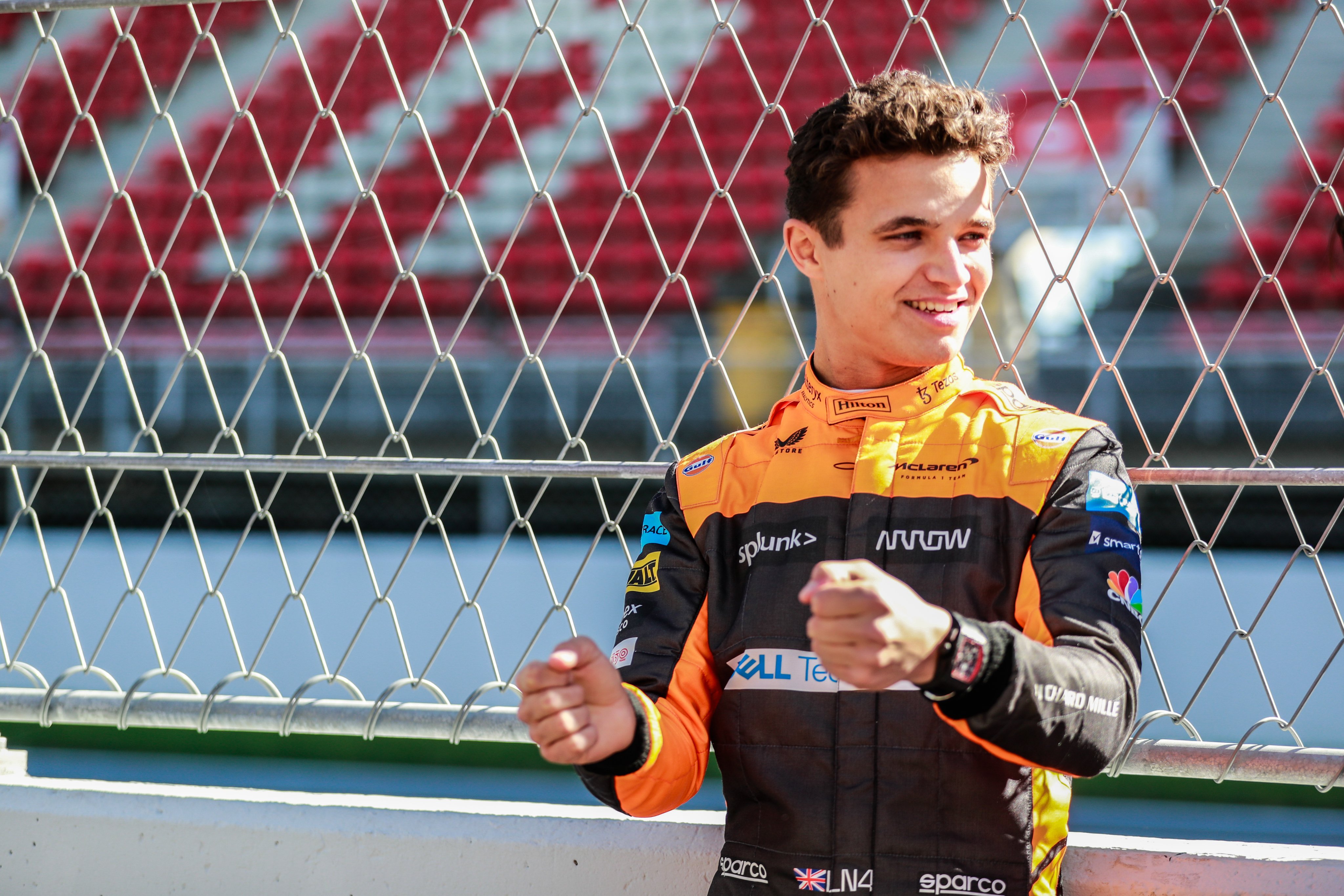 Key: It’s all about learning and following our own directions

McLaren technical director James Key added: “After two years in the design process, it’s great to finally see the MCL36 on track, alongside all of the other new cars.

“It’s remarkable how many laps have been completed by teams today, considering how new these cars are, and how much there is to learn. It’s good to see F1 getting winter testing off to such a positive start.

“This has been a productive first day for us. We’re not taking any notice of lap times at the moment, it’s all about learning and following our own directions and priorities.

“We gathered some important data points during this first day of testing and learned a great deal, both to carry forward for the rest of this test and also to use as we develop the car further.

“Like many teams, we undertook initial runs with aero rakes on the car this morning which provided some useful initial correlation data. Aerodynamics is the biggest change with the ’22 cars so it is important to take some basic initial measurements at an early stage.

“Through the rest of the day, we did a fair amount of set-up and exploratory work, beginning to understand the car and the tyres a step at a time. I think we can be pleased with the number of laps we’ve covered with Lando today and look forward to going again with Daniel on Thursday,” added Key.