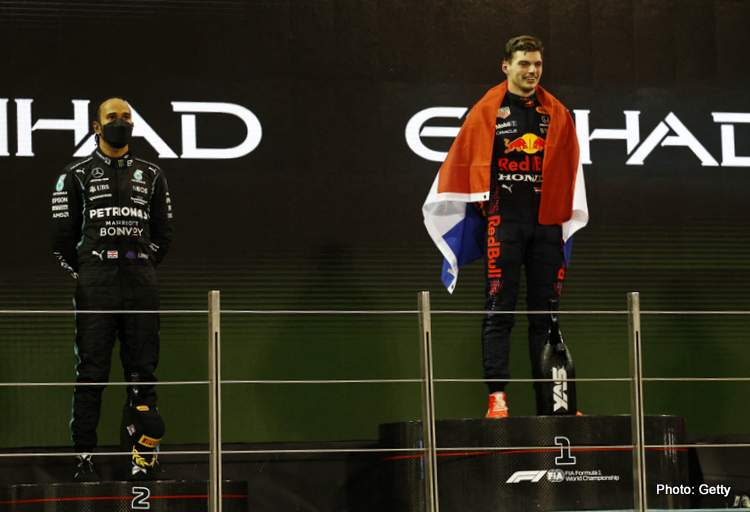 As the Formula 1 community still speculates the future of seven-time World Champion Lewis Hamilton, Williams boss Jost Capito gave his candid opinion on the situation, and that he simply doesn’t care if Hamilton returns or not.

Lewis Hamilton has been AWOL ever since his high-profile defeat at the hands of Max Verstappen at the 2021 F1 season finale in Abu Dhabi.

The Abu Dhabi race was controversial to say the least, and the FIA launched an investigation to try and find what mistakes Race Director Michael Masi might have committed while managing the safety car period.

It seems that everyone other than Mercedes and Hamilton have moved on, with rumors surrounding the Briton’s future in F1, being “disillusioned” with the sport and allegedly waiting on the outcome of the FIA investigation to decide whether to hang up his helmet or not.

The latest to comment on the future of Hamilton came from Williams’ boss Jost Capito, the German being unapologetic in his assessment which he shared with RTL News, who asked him about the seven-time World Champion’s decision.

“I don’t care about it. I don’t really care whether he drives or not,” was Capito’s blunt answer.

“They always say there aren’t enough places for young drivers and then I think, if someone has been world champion seven times, he’s actually done enough and could make room for a youngster, why not?” he explained.

Capito hopes Hamilton stay so George Russell can beat him

One reason would make Capito hope Hamilton races in 2022, and that’s for the benefit of his former driver George Russell who will be racing at Mercedes from 2022 onwards.

“As far as I am concerned, it would be bad for the George, because then he wouldn’t be able to beat him and I think he would like to beat him.

Speaking further of Russell’s talents, Capito said: “[He is] no longer a rough diamond, but already a partially polished diamond.

“He is a bit away from the potential he can have, [so] he can certainly develop and improve again at Mercedes.”

Capito believes Russell will be ready for his Mercedes career, and should be able to hit the ground running, as he insists the World Champion team is “not really a new team” to the young Briton.

“I think when he gets in the car for the first time, he’ll be absolutely top-notch,”, he said.

Capito however warned Hamilton, and said: “He can’t sit down and say, ‘I’m sure I can beat him from the start’.”

Indeed George Russell has already shown the world what he can do in Mercedes, as he impressed when he filled in for the Covid-struck Hamilton at the 2020 Sakhir GP, qualifying second to Valtteri Bottas, with only bad luck in Sunday preventing him from winning the race.