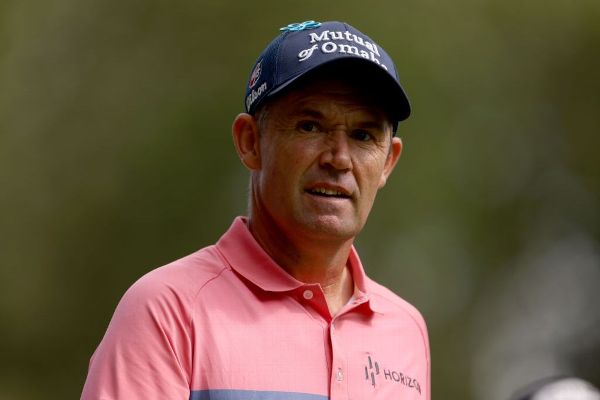 ST. LOUIS — Padraig Harrington bogeyed the final hole Saturday for a 5-under 66, leaving him just a stroke ahead of Steve Stricker and Bernhard Langer with a round lead in the Ascension Charity Classic.

Harrington, the three-time major winner and most recent European Ryder Cup captain, was at 11-under 131 at Norwood Hills. The Irishman has two victories and four runner-up finishes in his first full PGA Tour Champions season.

Stricker, coming off a win two weeks ago in Michigan, shot a 65. The 65-year-old Langer had a 67. Langer won the Chubb Classic early in the year for his 43rd senior victory, two shy of the record held by Hale Irwin.

Former British Open champion Justin Leonard, who retired early to work television, was tied for 24th at 4 under in his debut on the 50-and-over tour with his second 69.