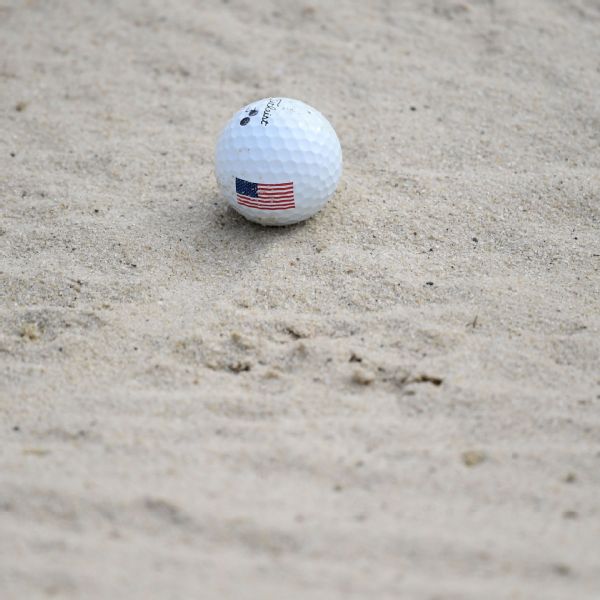 The path for 30 players to reach the PGA Tour starts in the Bahamas next year as part of a Korn Ferry Tour schedule that has the same number of tournaments, nearly $8 million more in prize money and a revamped end of the year.

The Korn Ferry Tour released its 2023 schedule on Tuesday with changes that already had been in the works, starting with a minimum $1 million purse for the regular season, with $180,000 to the winner.

The change comes at the end of the year. Instead of 25 players earning PGA Tour cards at the end of the regular season, the Korn Ferry goes to a playoff system similar to the FedEx Cup with increased points and reduced fields after each of the four weeks. The top 156 players qualify for Albertson Boise Open, with 144 players at the Simmons Bank Open in Tennessee, 120 players advancing to the Nationwide Children’s Hospital Championship in Ohio and the top 75 going to the Korn Ferry Tour Championship in Indiana.

“I am thrilled with the momentum we’re carrying into this next chapter of our tour’s history,” said Alex Baldwin, who enters her fifth season as Korn Ferry Tour president.

The Korn Ferry Tour previously awarded 25 PGA Tour cards from the regular season and 25 cards from the postseason of fields that were a mix of Korn Ferry and PGA Tour players. Now there will be 30 cards, with at least five cards from a traditional Q-school and 10 cards available to the leading players from the European tour.

As for the Korn Ferry Tour schedule, two Louisiana tournaments and one in Maine are no longer on the schedule. They have been replaced by new tournaments in Chile, Oklahoma and New Jersey.

The season opens in January with two tournaments in the Bahamas, two in Latin America (Panama and Colombia), and then it is off five weeks before resuming in late March.

Tiger Woods to return to PNC Championship with son, Charlie