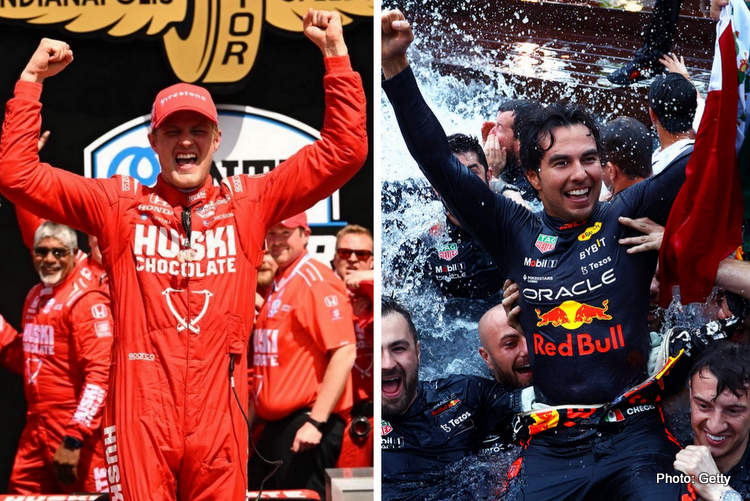 Nobody in Formula 1 four years ago would have foreseen Sergio Perez joining the select group of Monaco Grand Prix winners or Marcus Ericsson celebrating a life-changing Indianapolis 500 victory, on Sunday it happened!

The Mexican was overlooked and underrated then, hoping in vain for a top team to come calling, while the Swede toiled among tail-enders and also-rans.

In five seasons and 97 races with Caterham and Sauber/Alfa Romeo, Ericsson scored 18 points and never finished higher than eighth.

In three of those seasons, he drew a complete blank.

When Ericsson left for a fresh start in America at the end of 2018, his fame largely rested on being blamed unfairly for Frenchman Romain Grosjean hitting a wall in Azerbaijan.

Grosjean’s engineer triggered mirth across social media when he said over the radio, with no other car evidently involved, “I think Ericsson hit us”. 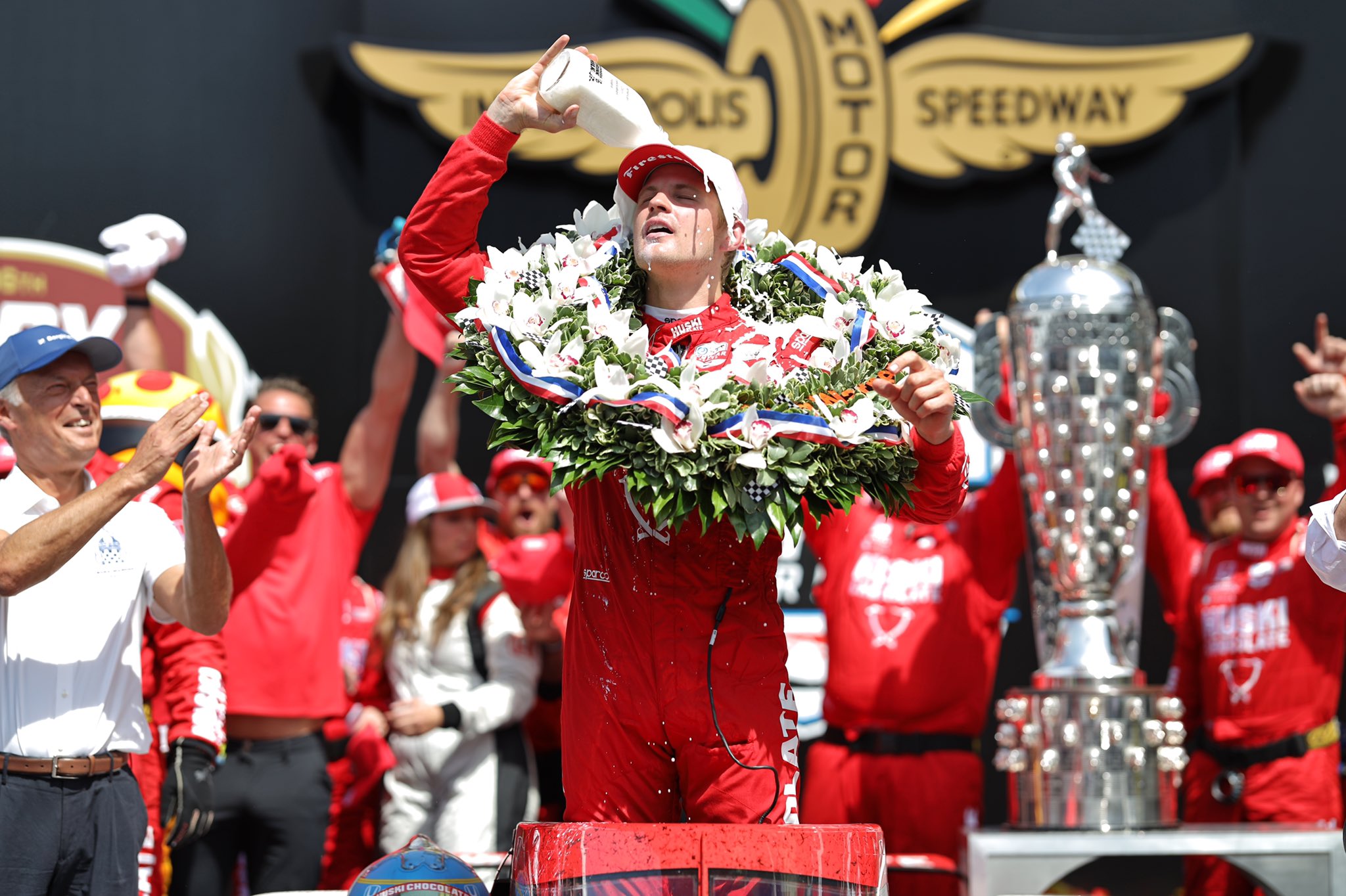 Perez in 2018 was fighting for the Force India team’s survival, staying on as they came out of administration and morphed into Racing Point under the ownership of Canadian Lawrence Stroll.

By the end of 2020 Perez was surplus to requirement, the team signing four-times world champion Sebastian Vettel for a new start as Aston Martin, and was heading for the exit until he won in Bahrain and Red Bull stepped in.

Their victories in the two great races showed how fortunes can change and why drivers — eternal optimists — never abandon hope.

“Coming to IndyCar one of my goals was to show what I could do, show my skills because I felt in F1 I didn’t get a chance to do that. So I came here.” 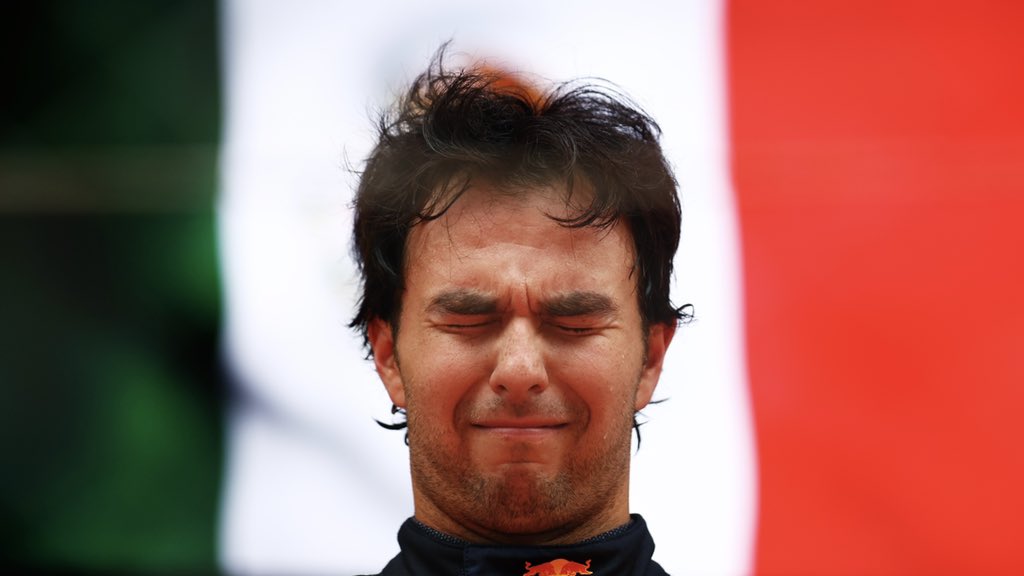 He joins a growing list of ex-Formula One drivers who have achieved more by leaving than staying, even if Grosjean again hit the wall at Indianapolis.

Perez, who had to wait 190 races for his first grand prix success and 215 until his first pole, will not be joining them when the time comes to leave F1.

“I think once I am done with F1, I need to go back and look after my kids. I already have three. So yeah, I’ll be quite busy,” he said. (Reporting by Alan Baldwin)