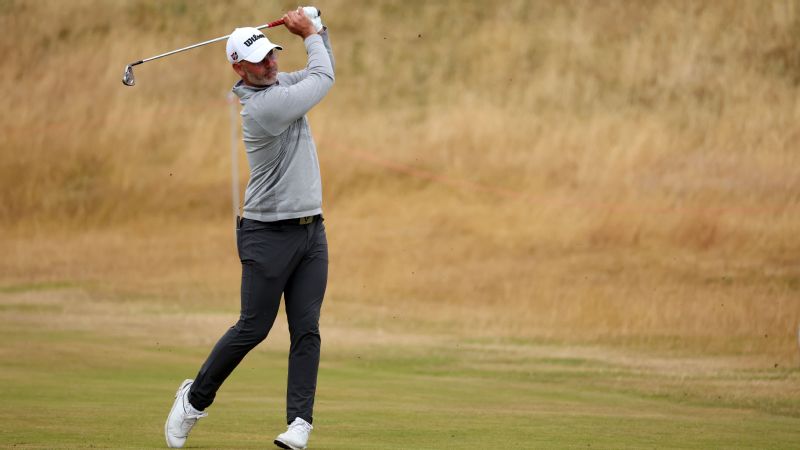 Paul Waring retained his two-shot lead at the Cazoo Classic on the European tour by shooting 2-under 70 in the second round on Friday.

Grant Forrest, Jens Dantorp and Julien Guerrier all shot 69 and were Waring’s nearest challengers at Hillside near Liverpool in northwest England.

Daan Luizing (68) was alone in fifth place a further shot back.

Waring, who shot 63 on Thursday, was one over for his round after 10 holes as he struggled with a different wind direction but birdied three of his last eight holes.

“I know it’s so cliche but just trying to take it one shot at a time and seeing where the ball ends up, and then try go and play again,” the Englishman said, who is ranked No. 586.

“I have been trying to work at that so hard over the last few months. It’s amazing how quickly you can get too far ahead of yourself, so it is something that is definitely at the forefront of my mind.”

Waring was 11 under for the tournament.