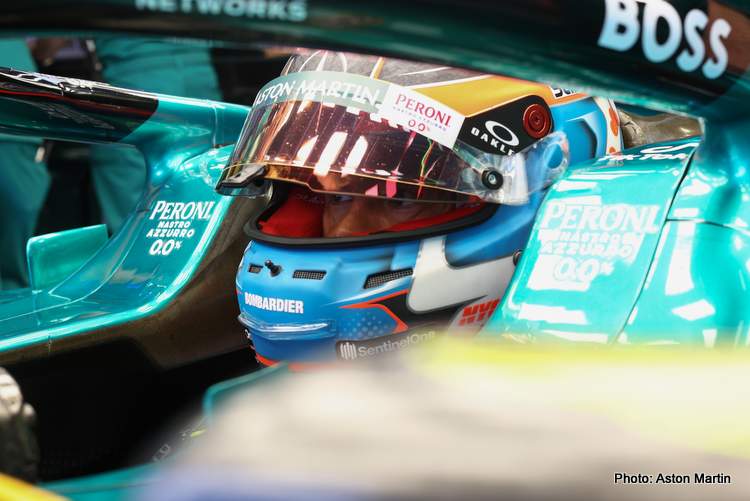 Nyck de Vries jumped on the bandwagon with regards to the Colton Herta-to-Formula 1 topic, claiming that giving the American a dispensation will create an incorrect precedent.

Dutchman De Vries has a super-license after winning the Formula 2 and electric Formula E championship and has appeared in Friday practice for three different Mercedes-powered Formula 1 teams this season.

He has yet to secure a seat, however, while Herta – who does not have enough points for a super-licence – is in the frame for an AlphaTauri drive if the governing FIA give the go-ahead.

“I trust in the governing body and I think rules are there to be respected,” De Vries told reporters at the Italian Grand Prix after a practice stint with Aston Martin.

“There are plenty of other drivers in the market that have the super-license points, and the necessity is not necessarily that high to go and give someone a dispensation to give a super-license.

“It will give an incorrect precedent and example to Formula 3 and Formula 2 championships,” added the 27-year-old.

“I think it will be a shame if we jeopardise our system, and I also think it’s unnecessary.” (Reporting by Alan Baldwin)