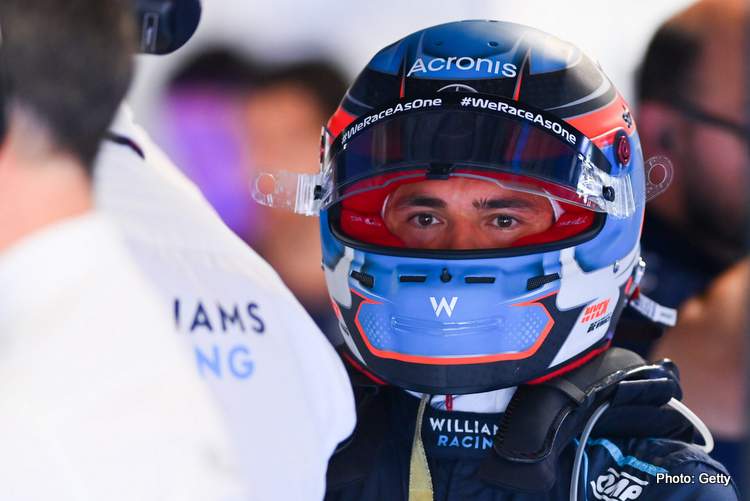 Despite his impressive Formula 1 debut, Nyck de Vries admits having a future in this volatile sport is not guaranteed, where not only merit counts.

The 2022 Italian Grand Prix showed us what a great talent Nyck de Vries is, but it also showed us how much wrong is being done by some drivers that deserve a place on the F1 grid.

But as things are, drivers like Nicholas Latifi occupy seats they do not deserve on the grid just because they bring substantial funding to their teams, and while there are other drivers that pay for a seat they don’t deserve, the Canadian is mentioned here because of the direct comparison we got to see over the weekend at Monza between him and De Vries .

We saw De Vries’ brilliance behind the steering of an F1 car during Sunday’s race, but the post race interviews showed he was also ‘F1 smart’ as he faced questions regarding any possible future in top flight, giving the impression that he’s been doing this for some time now.

The Dutchman remained grounded after scoring points on his F1 debut, and was realistic that, despite the “audition” he went through, there was no guarantee he can secure an F1 drive anytime soon.

“This world is very volatile and not only merit counts,” De Vries said when asked about his future chances in F1 after such an impressive debut.

“It’s out of my control. But this no one can take away from me, so regardless of the future whether I’m here or not, I can look back on a proud debut and first moment in Formula 1. I enjoyed it,” he insisted.

Asked if now Alpine may consider him for their vacant seat, De Vries joked: “Yeah, I might need to prepare a powerpoint.”

Any time you drive an F1 car is an audition 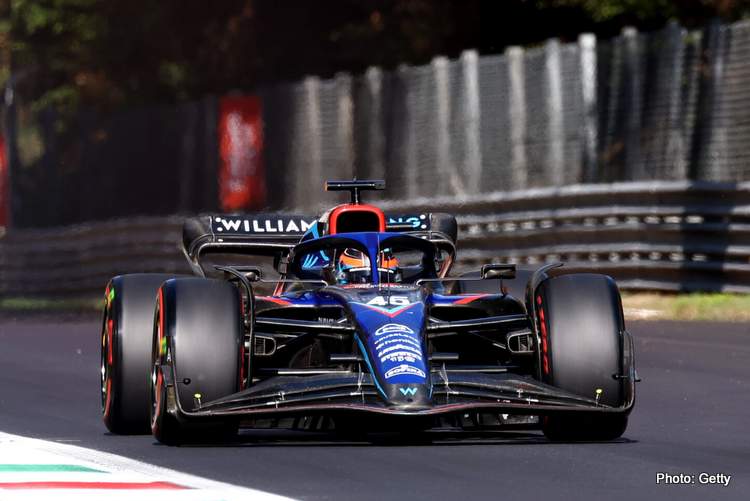 De Vries agreed with a question about whether deputizing for Alex Albon was an audition, but stressed that a balance approach should be taken, not to overcook things.

He said: “I mean any time you’re in the car you’re expected to do a good job, and any time you get a chance to drive a Formula 1 car it is a kind of job interview and an audition.

“You’ve got to take those opportunities, but you’ve also got to use them sensibly because there’s always a trade-off of doing too much and too little.

“But I am just grateful that it worked out well and played into our hands. We took some points and it was a great performance. And no one can take that away from us,” the 2019 Formula 2 Champion maintained.

De Vries revealed he was offered support , during the Italian weekend from two of the most prominent drivers on the F1 grid; compatriot and reigning Champion Max Verstappen and seven-time Champion Lewis Hamilton.

“He [Verstappen] was kind,” he revealed. “We had some messaging last night, even this morning. Lewis congratulated me, they’ve all been very supportive and very kind.

“So, I appreciate the support, and also very thankful to all the fans who voted me as driver of the day,” the 2020-2021 Formula E Champion concluded.

De Vries presented a strong case on Sunday at Monza, that he deserves to be a full time F1 driver, as he humiliated Latifi – one has to feel for the Canadian – and gave Pierre Gasly a run for his money while fending off pressure from Alfa Romeo’s Zhou Guanyu.

But was there anyone out there who took serious note of what he did?