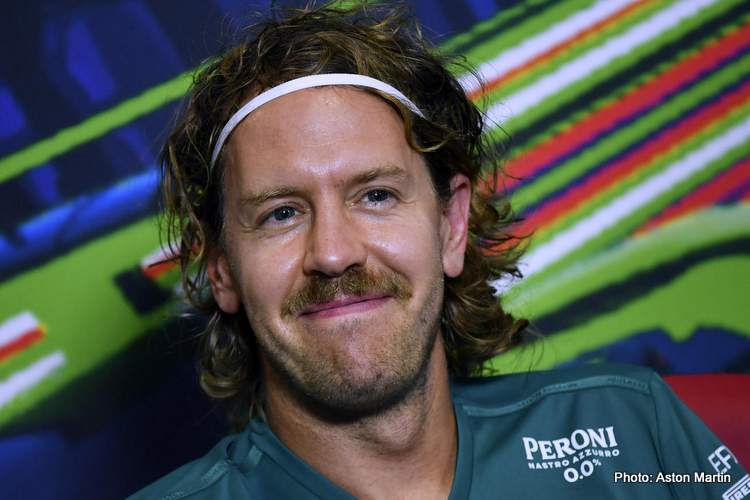 Sebastian Vettel does not know if he will find retirement from Formula 1 boring and if he does will it be in three months or three years? Who knows? What the four-time World Champion does know is he made the right decision to call it quits at the end of this season.

Make no mistake, if Vettel was in a winning F1 car, a contender every race Sunday – as he so often was in his illustrious career – he would not be moving on.

However, the slog at the wrong end of the midfield pack in the awful Aston Martin has become a bridge too far for the German 35-year-old father of three. It’s painful to watch for any true F1 fan who recall him in his full pomp and mastery of a decade ago.

Talking to reporters ahead of his last Italian Grand Prix, a race Vettel has won three times in Red Bull colours, he  said of his Aston Martin swansong: “I’m happy with the choice I made. And obviously, you know, expected that we will be more competitive last year and this year, but we were not.

“And I’m very happy with the way the team has progressed and [how] we are working together. So obviously it’s not the dream sort of coming true, racing in the positions we are racing, but you know, it’s been a challenge and I think I’ve accepted it and tried to make the most of it,” ventured Vettel.

After Red Bull, Vettel joined Ferrari in a move that promised so much but ultimately failed. He won 14 Grands Prix in Red but the coming of Charles Leclerc eroded Seb’s shares to the point he was ditched by the team for Carlos Sainz.

At one point, before Aston Martin strolled in to rescue his career, there were suggestions he would return to Red Bull, his former team who were struggling to fins a teammate for Max Verstappen. 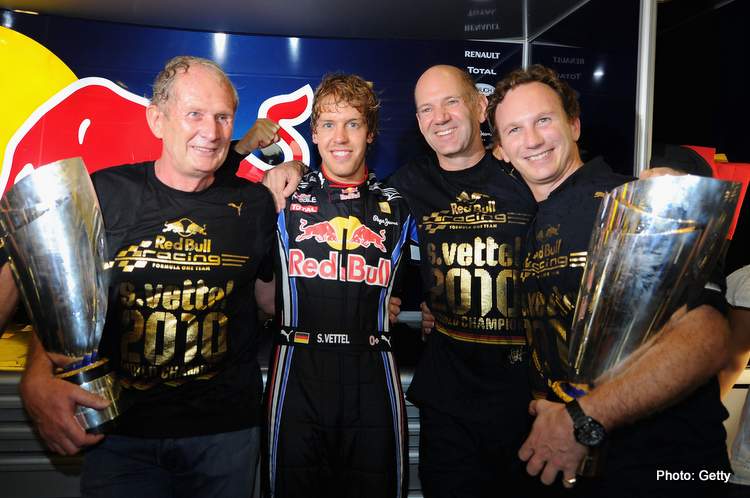 Vettel told the story: “I made the decision to join Aston Martin before I think it was really in discussion that Alex is going to leave. So it was never really close. But of course, I know, Christian, I know Helmut. So for sure. I had a, you know, sort of brief chat with them, but never really anything serious.

“And I also know and knew that if it was, would have been an option or series, we would have at least talked about it. But it never came to that point. So obviously, a couple of months later, you could look back and say if, and what if, and so on.”

As for a return to the team he won four F1 world titles with, in a non-driver role, Vettel said: ” I don’t know. At the moment, I’m not considering anything, because, you know, I’m stepping away. So, time will tell what will be something that is possible to do, if there is an offer of any such nature or not, and then I will see how I feel like at the moment.

“I’m quite happy to spend more time on other things and look forward to seeing the kids more and stuff like that. And then time will tell whether I get bored within three months or three years. I don’t know. So we will see,” added Vettel.

Time will reveal of Vettel does crave a need for speed, at 35 years of age, he still may have something in his future considering the form his great rival Fernando Alonso is in and he is five years older.

For now, Vettel will depart F1 with 53 Grand Prix victories plus a further 69 podium finishes to his name – only bettered by Lewis Hamilton and Michael Schumacher – at the end of an F1 career that began with his debut at the 2007 United States Grand Prix.