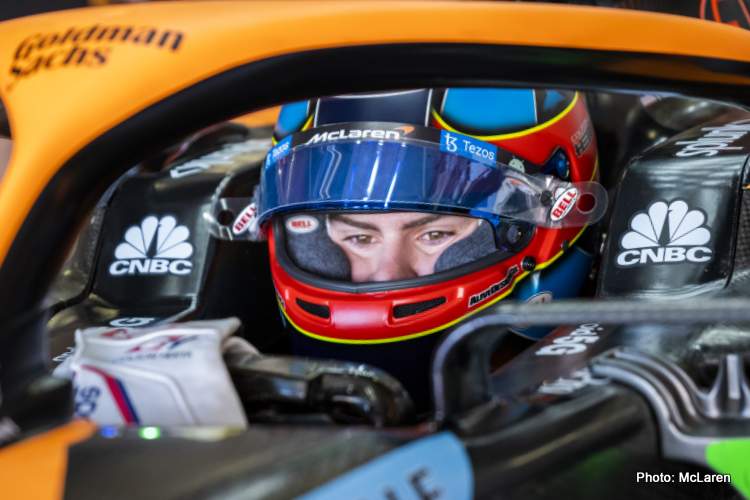 Colton Herta wants at least one more week to himself before he will begin to contemplate his 2023 plans, he’s got an IndyCar contract with Andretti Autosport and a Formula 1 testing contract with McLaren.

But, most recently, he’s also the subject of intense speculation that AlphaTauri wants him on the F1 grid next season, contingent on Herta receiving an exemption to receive the license needed to compete in the global series.

The very idea that the FIA, the governing body for F 1 and multiple other series around the world, would grant Herta a Super License without properly earning it ignited a debate during the Dutch Grand Prix weekend about the current licensing system.

McLaren on Sunday offered its public support of Herta receiving an exemption, noting that the 22-year-old had tested on its simulator and spent two days in the car in Portugal in July, making the team better positioned than anyone to rate him.

But other team principals are against any sort of special waiver and said they’d instead be open to re-examining the Super License system.

“I don’t want to be sitting here and saying, ‘Oh, an IndyCar race, we know it’s as good as this.’ You cannot compare it,” Haas team principal Guenther Steiner said.

“If we want to change the rule let’s discuss it and then fix it for the future if you think it’s wrong. But there needs to be an agreement between the stakeholders in it.” 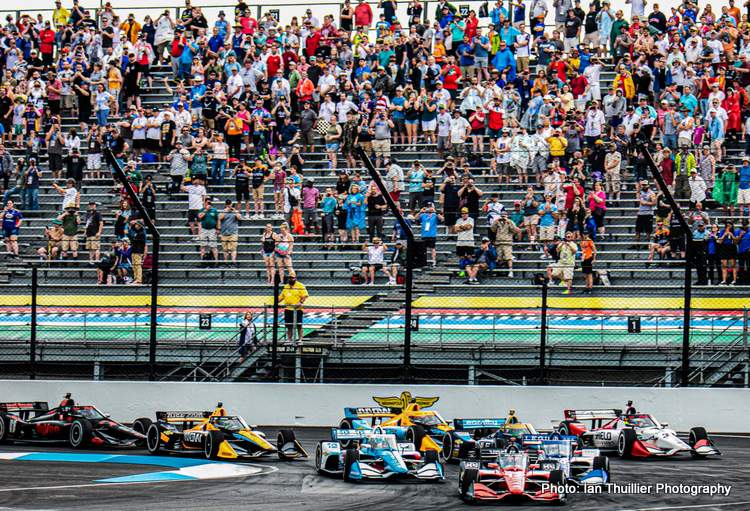 A driver must accumulate 40 points based on their best three performances over the previous four seasons to obtain a Super License, and while winning an IndyCar championship is worth the full 40 points, the drop off from there is very steep.

Because the FIA does not govern IndyCar or NASCAR, it doesn’t give an equitable rating to the top racing series in America. For example, winning the IndyCar championship earns the same amount of points toward as Super License as winning the title in F2, the series right below F1. The drop off is significant, too, with a third-place finish worth 40 points in F2 but only 20 points in IndyCar.

A NASCAR Cup title, meanwhile, is only worth 15 points — same as an Indy Lights title. The winner of the W Series, a 10-race calendar for female drivers only, is worth the same amount of points as the champion of NASCAR’s 36-race schedule.

IndyCar and NASCAR drivers both tout their series as the most competitive and diverse in the world, and yet the FIA barely rates them equal to some of F1’s most junior categories.

It makes little sense for the FIA to show such little consideration to IndyCar, which races a car similar to F1 over a 17-race schedule that is far more diverse. IndyCar races on road and street courses, as well as ovals, and hit speeds over 240 mph in qualifying for this year’s Indianapolis 500. 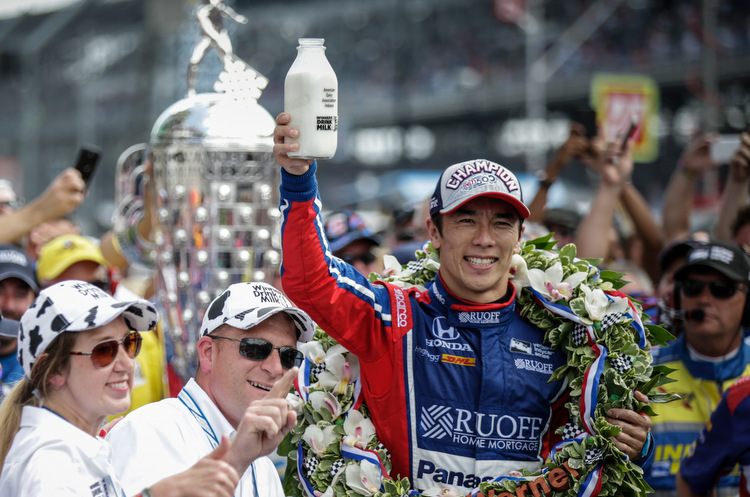 There are currently four former F1 drivers in the IndyCar field in Romain Grosjean, Marcus Ericsson, Takuma Sato and Alexander Rossi, who in 2015 was the last American to race on the F1 grid. Ericsson, Sato and Rossi combine for four Indianapolis 500 wins.

The IndyCar field also boasts rookies Callum Ilott and Christian Lundgaard, who both came through the European system and Ilott is part of the Ferrari Driver Academy, and Felix Rosenqvist, who raced in Formula E before IndyCar.

The Super License system was designed in part to ensure drivers worked their way through the ranks and were qualified to compete in F1 by the time they got to that series rather than rich, unqualified drivers simply buying a seat.

But what it has done is kept drivers from the United States racing system out of F1. Herta tried to make a go of it in his early teens when he moved alone to England to move through Carlin’s development system.

When he hit his ceiling, he returned to the America ahead of the 2017 Indy Lights season. He finished third and second in the Lights standings in two seasons before moving to IndyCar in 2019, when he became the series’ youngest race winner.

The highest Herta has ever finished in four IndyCar seasons was third in 2020, and despite seven career victories, he’s going to end this year with roughly 33 of the needed 40 points for a Super License. 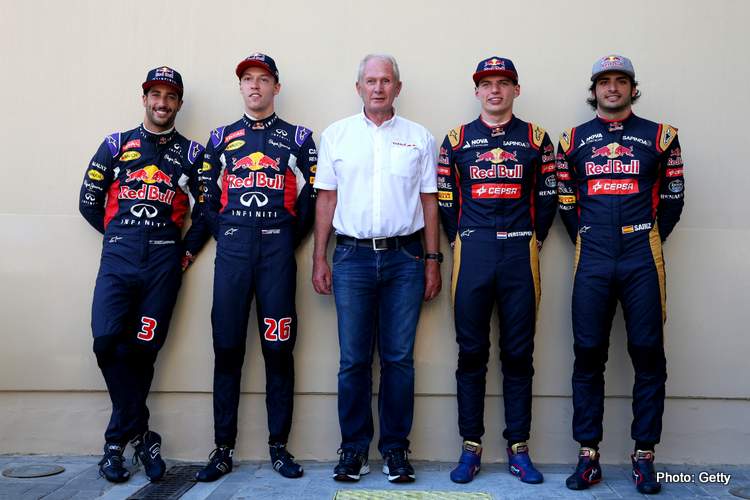 Helmut Marko, an advisor for Red Bull, said after the Dutch Grand Prix that an agreement was in place to get Herta into an AlphaTauri seat next season if the FIA awards him the exemption. Marko said he expected a decision this weekend in Monza.

If Marko is correct, the FIA will rule on Herta’s eligibility before the checkered flag falls on his IndyCar season Sunday. But that it’s any debate — Herta has won on road and street courses and qualified on the front row for the 2021 Indy 500 — is an insult to IndyCar.

The championship that will be decided Sunday is the closest since 2003 and four drivers head to Laguna Seca with a mathematical chance to win the title.

Will Power holds a 20-point lead over Scott Dixon and Josef Newgarden in the IndyCar standings; Max Verstappen, meanwhile, has nine wins through 14 races and a 93-point lead in the standings.

Herta doesn’t need an exemption and has proven — like much of the IndyCar field — to be capable of competing in F1. What should happen is an overhauling of the Super License system in which the FIA shows respect beyond the series it controls. (Column by Jenna Fryer)