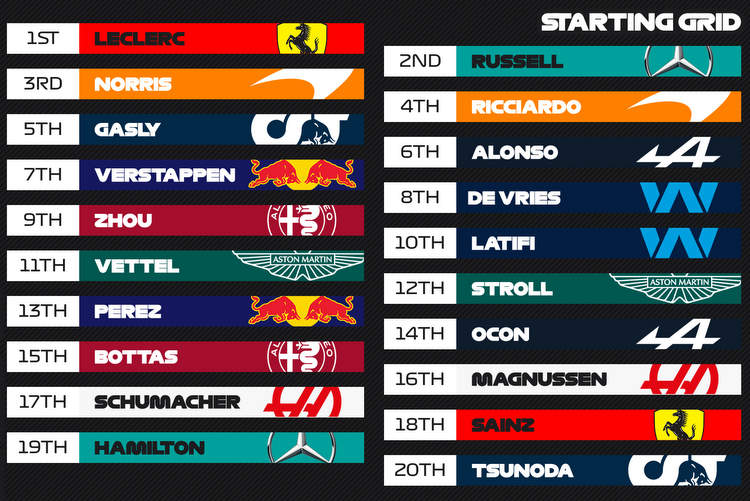 Formula 1 took time to do the maths on Saturday evening after an Italian Grand Prix qualifying bursting with penalties left fans and even some drivers confused about who would start from where for today’s race at Monza.

Nine of the 20 drivers had grid drops attached to their names, including three consigned to a back row that only has room for two.

A ‘final’ starting grid was eventually issued by the governing FIA nearly three hours after qualifying had ended at Monza — only to be replaced by a provisional one 10 minutes later.

Even then, AlphaTauri’s Pierre Gasly tweeted: “Can someone tell me in which position I will start tomorrow’s race?”

The irony, in a sport bursting with cutting-edge technology and boffins capable of crunching data at warp speed, was apparent.

“I think it’s P7. Unless I’m stupid. But I think it’s P7,” Red Bull’s championship leader Max Verstappen told reporters when asked about where he would start after qualifying second with a five-place penalty.

That might have seemed evident, and the Dutch driver had got his sums right.

In the end, Ferrari’s pole-sitter Charles Leclerc was the only driver to retain the same grid position as his qualifying result. Last month in Belgium none of the grid started where they qualified.

F1 is not always that straightforward as Monza qualy proved 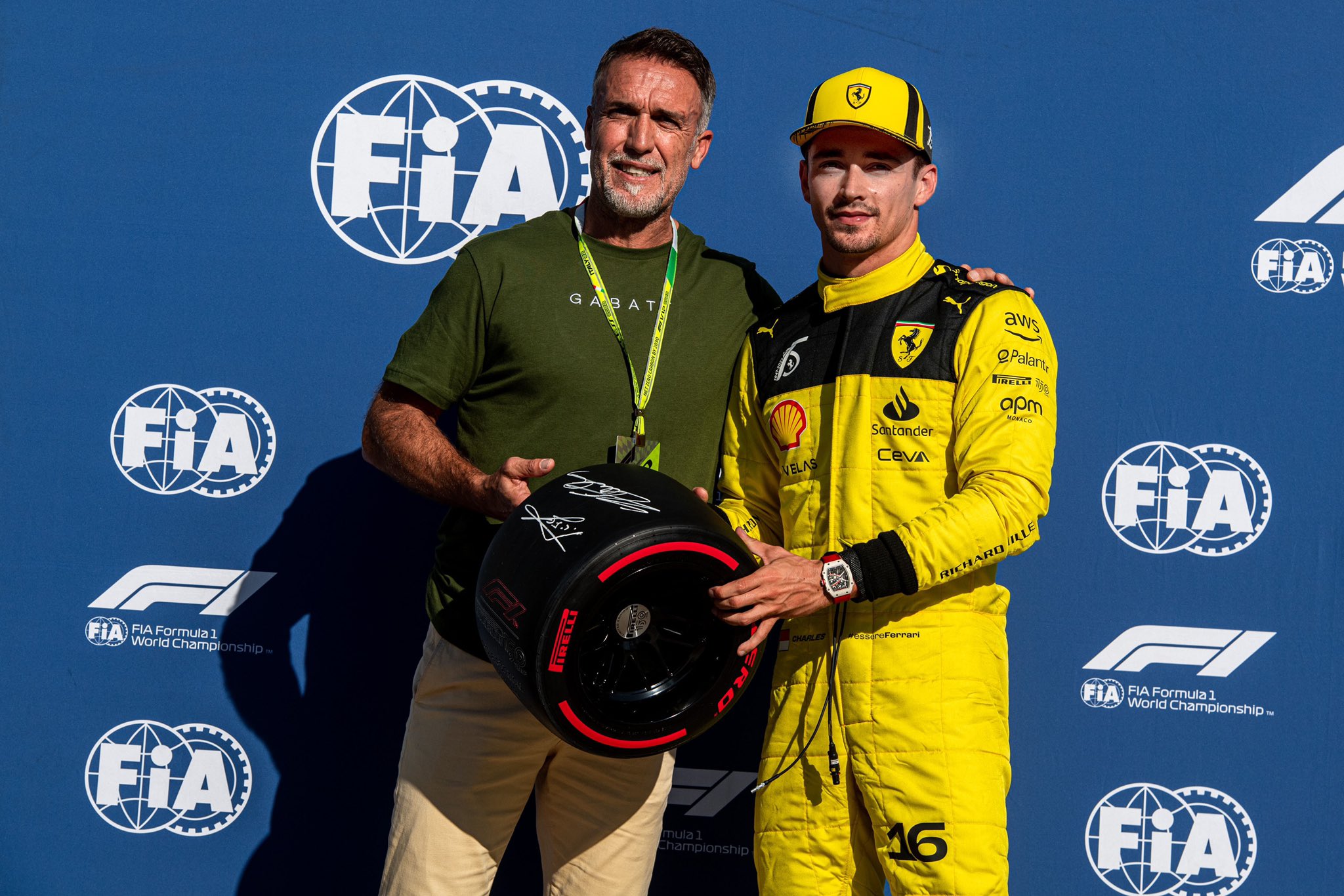 McLaren’s Daniel Ricciardo, last year’s Monza winner in a one-two with Lando Norris, admitted to some confusion when he spoke to his race engineer after the top ten qualifying shootout: “For a moment he said 10th and then he said someone’s got a penalty, or someone got a lap deleted, so now you’re ninth.

“And then he goes another one, now you’re eighth. It just got better. What he told me was fifth but now what the rest of the team tells me is fourth.

“So yeah, not sure. I had no idea, to answer your question. I knew the lap was a handful so I wasn’t expecting a crazy good position crossing the line,” said Ricciardo who will start fourth, with Norris third.

Their team boss Andreas Seidl said the rules were clear, although sometimes complex, and the provisional grid should be issued much faster: “I accept it’s probably a good idea we should discuss (how) to avoid this vacuum.”

“On the engine side we are not cost-capped yet and if there were no grid penalties we would have qualifying engines and not five but 20. The big teams would spend what they want in order to have an advantage.

“That’s why there needs to be a certain factor that limits that and avoids that. Has it got too complicated? For sure. But still we don’t want to have an arms race on engines,” added Wolff after Monza qualifying. (Reporting by Alan Baldwin)