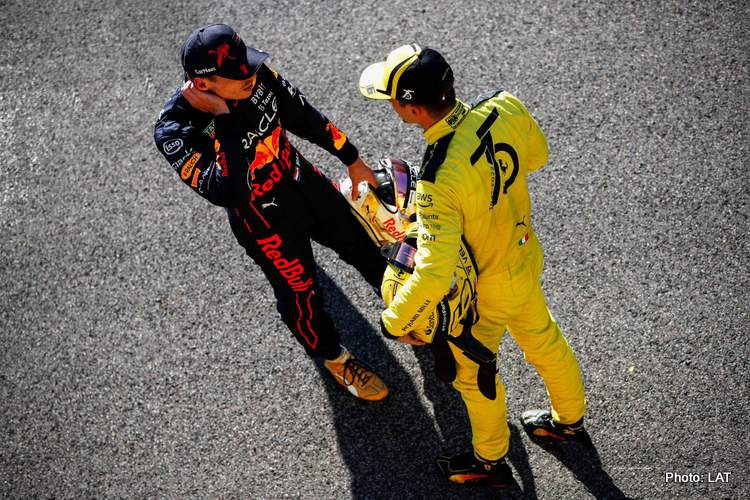 If Charles Leclerc wins the 2022 Italian Grand Prix, expect a giant party at Monza this afternoon but they best beware of Max Verstappen and Red Bull gatecrashing the possible festivities.

[Note: This preview will make way for the race report after the 73rd Italian Grand Prix today. Please refreshes this page. Thank you and enjoy the race.]

In what was one of the most convoluted grids – uncertain even a few hours before the race – in Formula 1 history, about half the field dropped down the order due to PU-related penalties; Verstappen among them will start from seventh after qualifying second.

But all eyes will be on Leclerc after his monster qualifying winning lap claimed pole, to the delight of the Tifosi who can dream of their Little Prince winning today, as he did famously in 2019 before the Scuderia’s performance went AWOL until this year.

Their early season form turned into disappointment as a series of bad races, glaring team errors, reliability issues and driver mistakes conspired to just about end any hopes Ferrari might have had for F1 Titles this year, thus Monza is all so important, as the next best thing to a World Championship is victory on home soil.

It would soften the blow of a season that started so well but is slipping away from Ferrari. Victory today will blow a hole in the ozone over Autodromo Nationale di Monza, defeat could be negatively explosive especially if their team deliver another Laurel & Hardy show.

Imagine the fury if Charles, leading comfortably, pits with only three wheels prepped for his car, aka Sainz at Zandvoort. Etc, etc for the Scuderia… 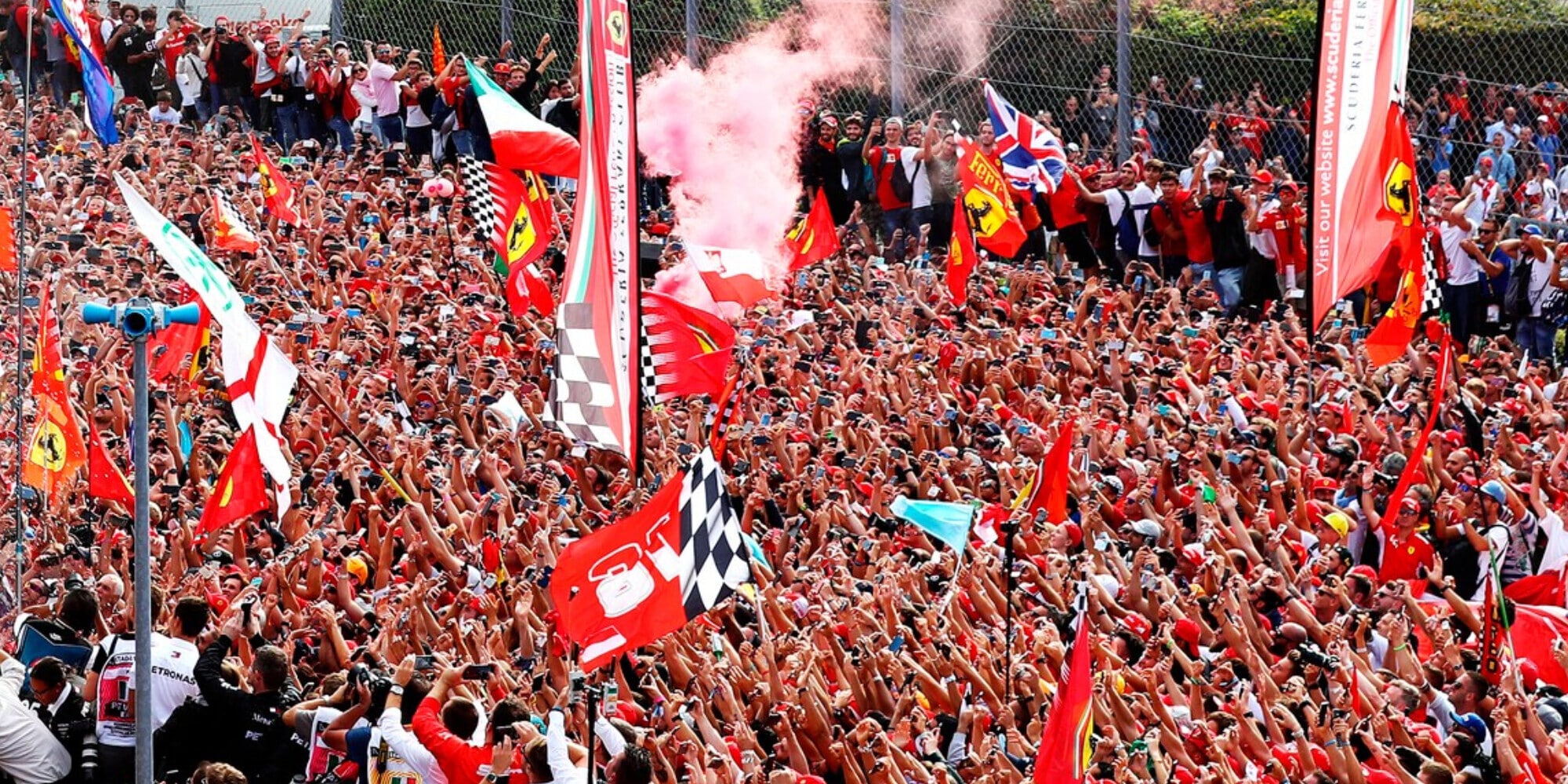 So at the front, it should be Leclerc versus Verstappen the Dutchman has won from 14th (Hungary) on the grid and tenth (Belgium) so lining up seventh will hardly deter the man who leads the 2022 F1 Drivers’ Standings by a massive 109 points ahead of Round 16 at the Temple of Speed today.

George Russell, lining up on the front row will no doubt want to have a say on the matter, but the Mercs need to find a second at least to challenge the Ferraris and Red Bulls.

Last year’s one-two team, McLaren own row two and will fancy their chances if there is bent metal ahead of them as there was last year when Ricciardo scored a famous victory for the Reds with Norris second. Improbable today, but as Murray Walker used to say: “In Formula 1, anything can happen?”

That said, Fernando Alonso has the Alpine in sixth alongside previous Monza winner Pierre Gasly in the AlphaTauri making for an interesting front of the pack. 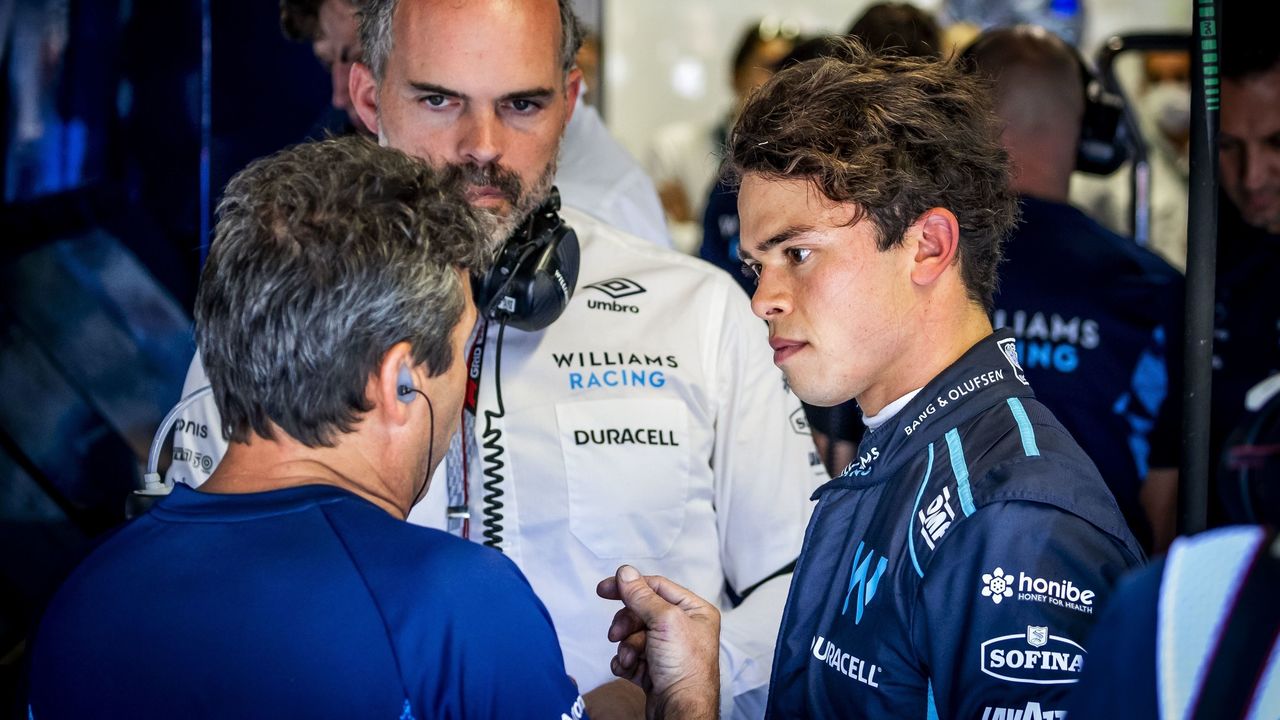 Subbing for hospitalised Alex Albon, Dutchman De Vries is making his much overdue F1 debut today, on Saturday, he showcased his immense abilities to all with a fantastic qualy performance. In a car he hardly knows, he out qualified regular pay-driver Nicholas Latifi.

De Vries – at 27 is the Mercedes F1 reserve with a distinguished racing record and is highly respected among his peers and pundits alike – made a great case to be on the F1 grid that can no longer be ignored.

On the other side of the coin, way out of place due to their respective engine penalties are Red Bull’s Sergio Perez starting 13th, Carlos Sainz lining up his Ferrari from 18th and Lewis Hamilton, 19th on the grid in his Merc; the Briton a five-time winner at Monza.

How these three will fare from Nowehereland, through the midfield minefield will be interesting. It will be a hard graft-packed day for the trio.

Other sideshows to watch at the 2022 Italian Grand Prix today are: 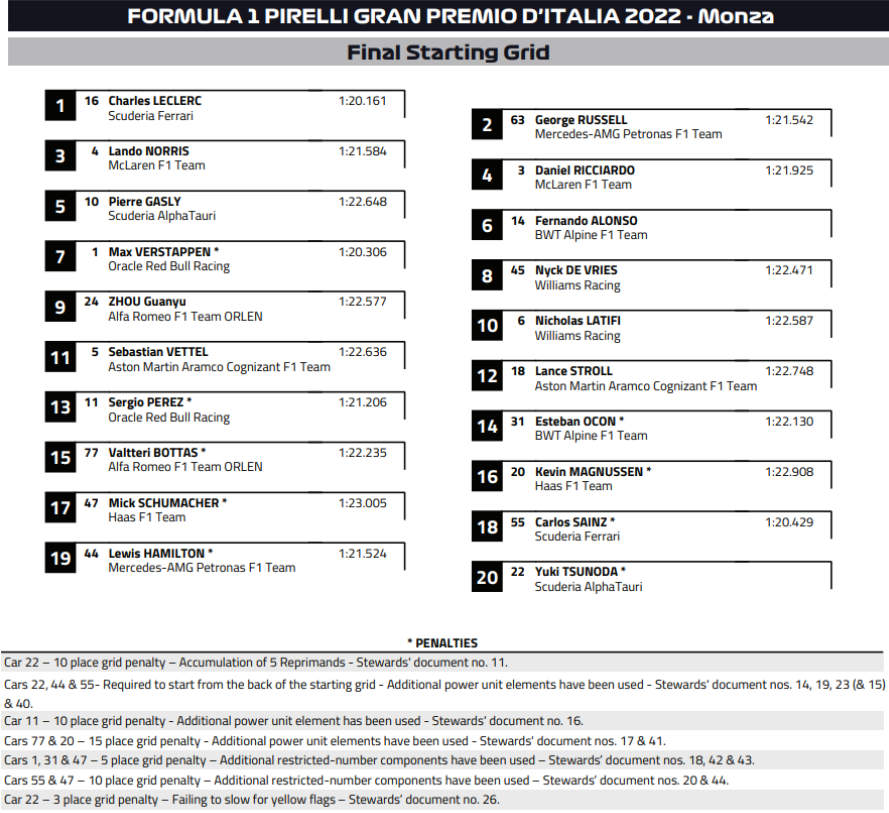 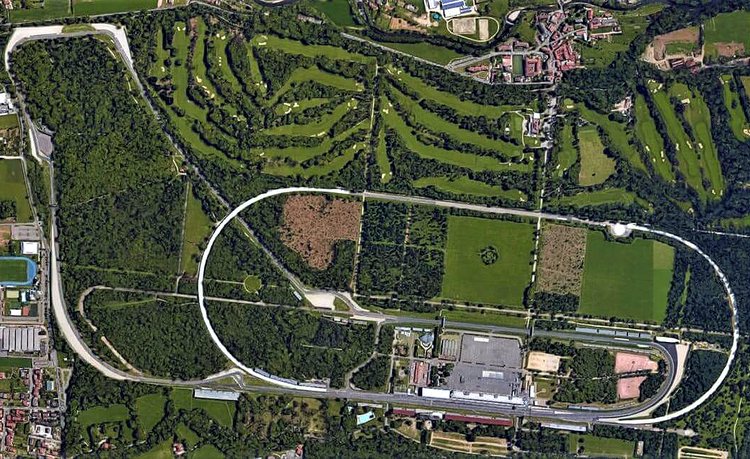 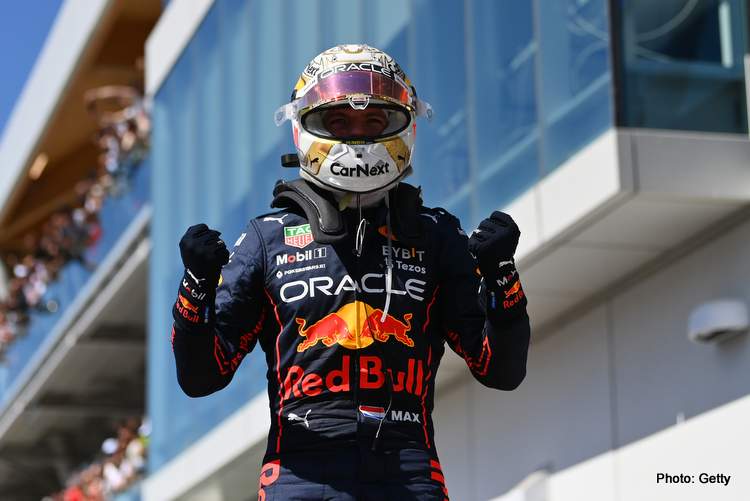 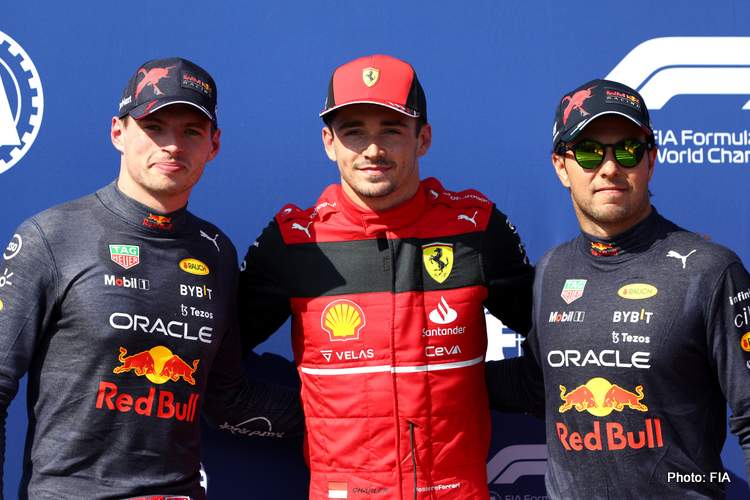 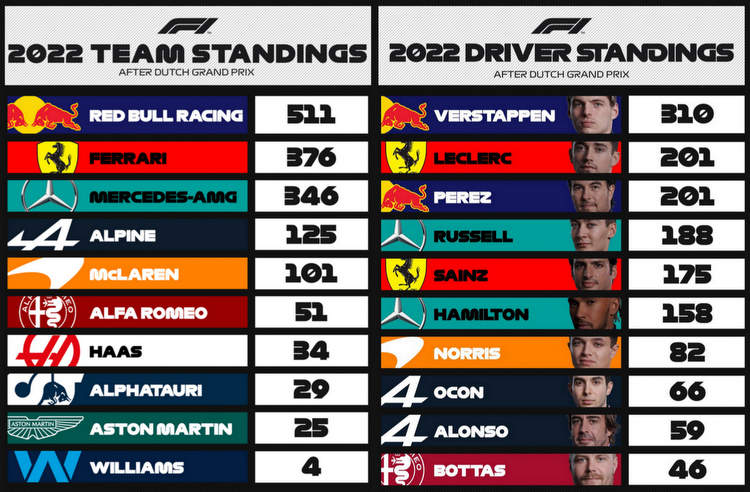