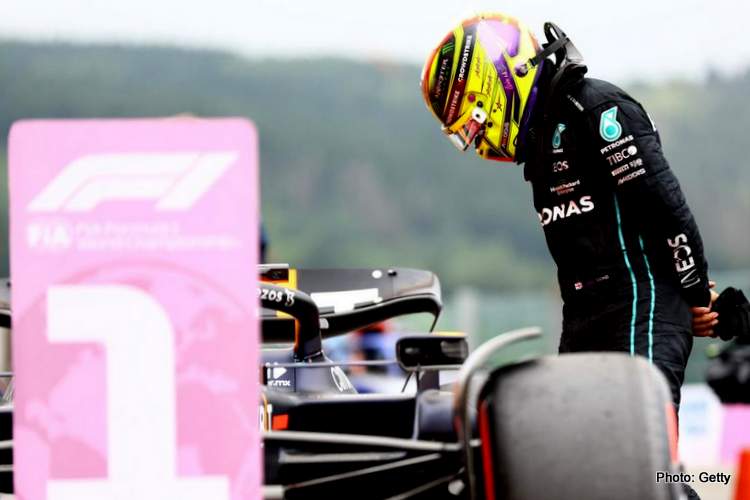 Mercedes driver Lewis Hamilton will start from the back of the grid for the 2022 Italian Grand Prix, on Sunday, following an engine penalty.

Hamilton will be forced to take on his fourth power unit of the campaign at Monza – one more than is allowed under Formula 1 rules.

His impending punishment effectively ends his hopes of fighting for victory, a week after he apologised for accusing his team, during the heat of battle, of “f*cking screwing” him following a strategy blunder at the Dutch Grand Prix.

The seven-time F1 world champion might have been able to reach the end of the 22-race campaign using three engines before his opening-lap collision with Fernando Alonso at the Belgian Grand Prix a fortnight ago.

Hamilton was launched airborne after he made contact with the Spaniard – an accident which saw Alonso label Hamilton an “idiot” but later did apologise. 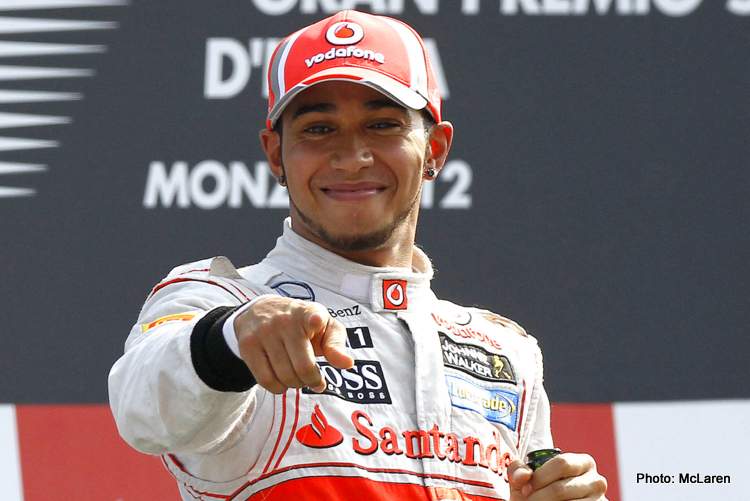 After colliding with the Alpine at Spa, the #44 Mercedes sustained a water leak following the impact of the crash and the team do not believe the engine is fit-for-use in its full capacity.

A Mercedes spokesperson told PA Media: “We will be fitting a fourth power unit this weekend for Lewis. This is because, although we are still working on the recovery plan for the power unit that was damaged in Spa, that unit cannot be run this weekend.”

The high-speed Monza track will provide Hamilton with the chance to fight back through the pack but Thursday’s news will come as a yet another blow in a turbulent campaign.

Hamilton, who has not won a race since the Saudi Arabian Grand Prix last year, is 152 points behind runaway championship leader Max Verstappen, and 30 points adrift of team-mate George Russell.

Victory on Sunday at Monza would be Hamilton’s sixth, more than any other driver in history; he is currently tied on five victories at the Temple of Speed with Ferrari legend Michael Schumacher.