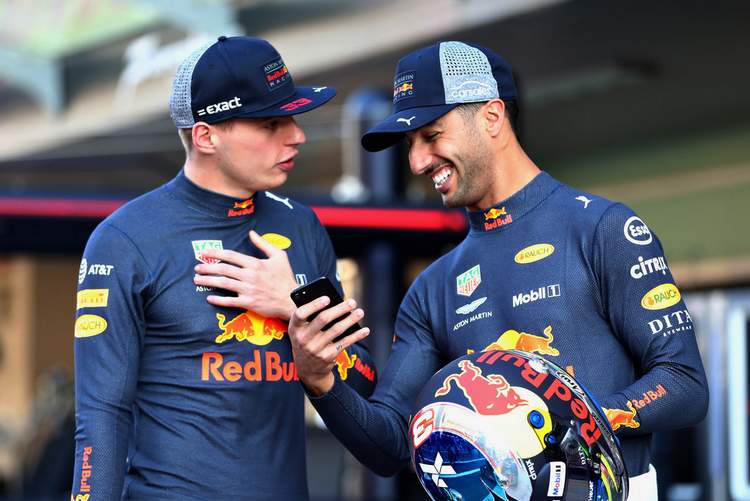 The man that caused Daniel Ricciardo to walk away from Red Bull – Max Verstappen – believes that the out-of-work Australian still has it in him to perform in Formula 1.

Ricciardo’s future is in the balance, for now he has no drive but a handsome golden-handshake shceque worth anything from $10-million to $30-million depending on who you wish to believe; whatever the amount be sure Dan should not be needing another job in his lifetime.

But F1 is where he wants to be, and should be Ricciardo’s former Red Bull teammate, Verstappen told Foxsports.com.au: “Daniel is a great driver. We had a really good time when we were together. He was a really nice guy to work with as well.

“Yes, he has had his difficulties at McLaren. The car just didn’t really suit his driving style. But yeah, I hope he can continue because I think he still has a lot left in him to perform.

“I really hope that he will get a seat somewhere in F1, so he can show his talent again,” ventured Verstappen who shared the Red Bull garage with the 33-year-old from Perth from 2016 until 2018.

For 2019, Ricciardo shocked the paddock by deciding to ditch Red Bull 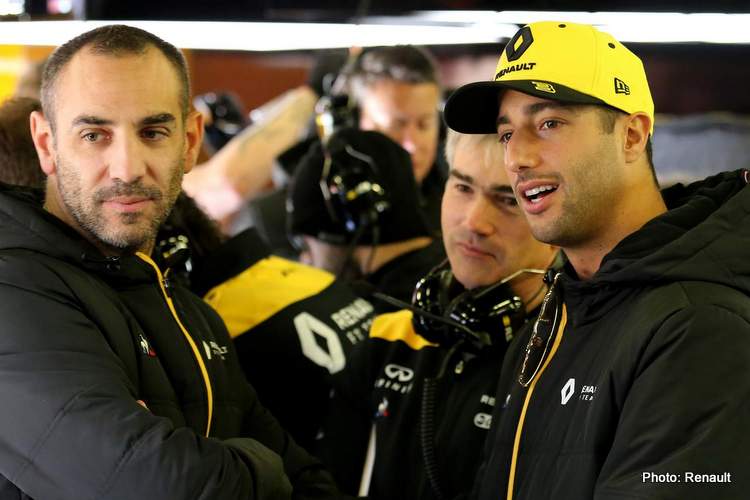 The move to Cyril Abiteboul-led Renault; in retrospect his career-destroying decision which he forced upon himself by not being able to accept Verstappen as Red Bull’s chosen driver.

In a strange way, history repeated itself because, before that, Ricciardo was the blue-eyed-boy who beat Sebastian Vettel in 2014 their first year together as teammates; the German also opted to walk out, albeit to Ferrari, not Renault in a bad stage of it’s history.

After that, McLaren was supposed to be a partnership made in F1 heaven, but it was not. Lando Norris simply destroyed and destroys Ricciardo weekend in and weekend out. Even the new generation cars have not been to his liking. His shares are rock bottom.

Notably, Ricciardo walked out on Red Bull with a year remaining on his contract and this time around, by McLaren, he got paid to leave the team, which Verstappen alluded to: “He had a contract for one more year but at one point, you know, sometimes it’s better to say: hey, this is not working out, we need to find something new.

“I think it’s for both sides, for the team and for himself. So this might actually be good for him,” concluded Verstappen.

Daniel faces an uncertain future not helped by his declined form 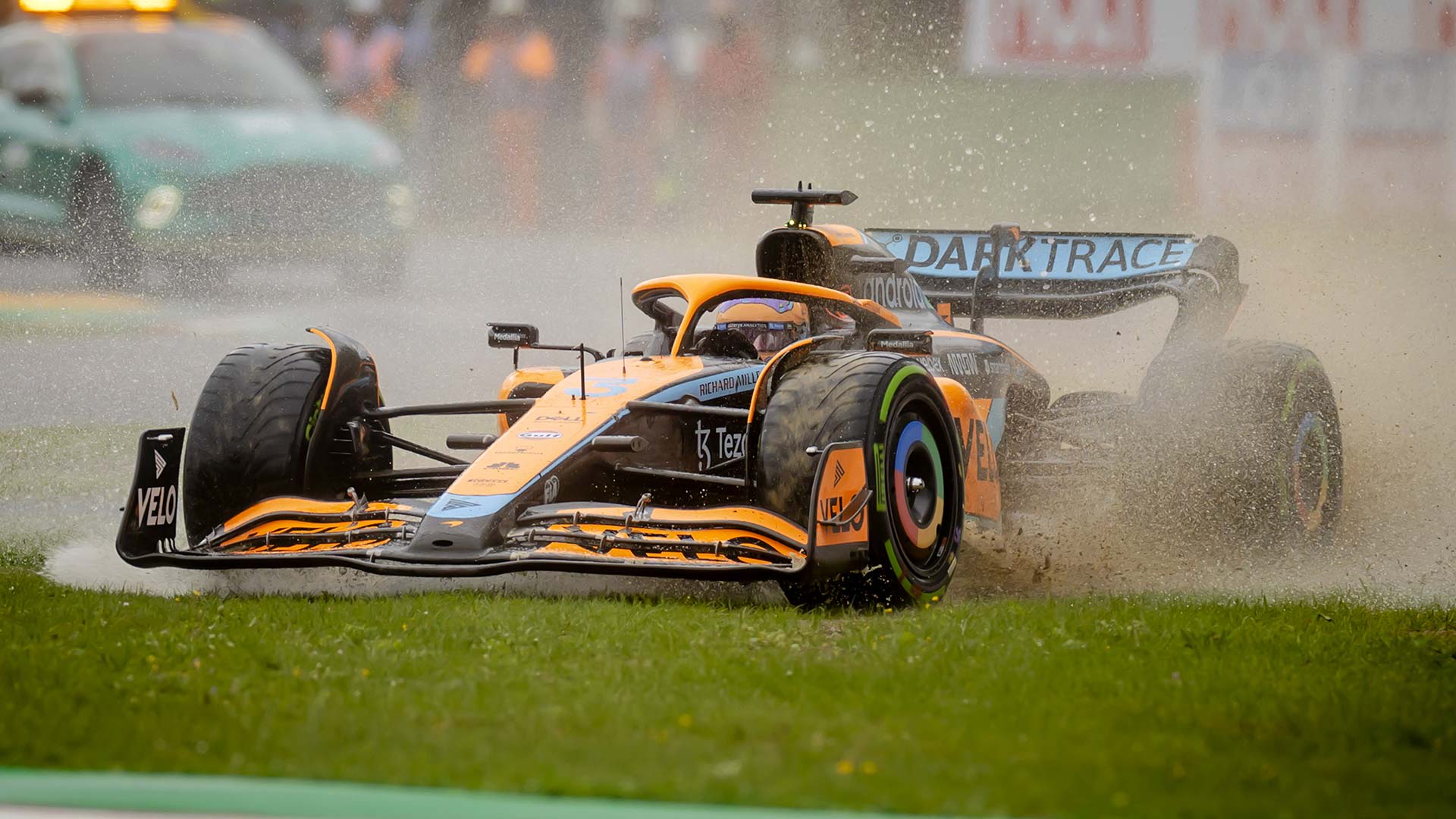 Indeed what will be good for him is to stay in F1 with a top team, but those doors are closed with chatter in the paddock suggesting he might turn up as Mercedes reserve next year while others say he will have a sabbatical then pick up that role.

As for bad career decisions, consider that in his 100 races as a Red Bull driver Ricciardo stood on the podium 29 occasions, seven times as a winner. Thereafter, with Renault and McLaren, in 75 races he has been on the podium only thrice, only once as a winner – at Monza last year.

Ricciardo will depart McLaren at the end of this season, one year earlier than his contract ended with the team. But they agreed amicably to separate sooner, a golden handshake cushioning the pain of the axeing.

In his place will step another Australian, Oscar Piastri, a highly rated and much-hyped 21-year-old; time will tell if he can fill the shoes of the popular driver he replaces.

Right now, no one seems to know what Ricciardo’s future will be in F1, himself included. Are there options? Yes. Haas, Williams and Alpine. But on the evidence of his pummeling by Norris at McLaren, do they really want him?