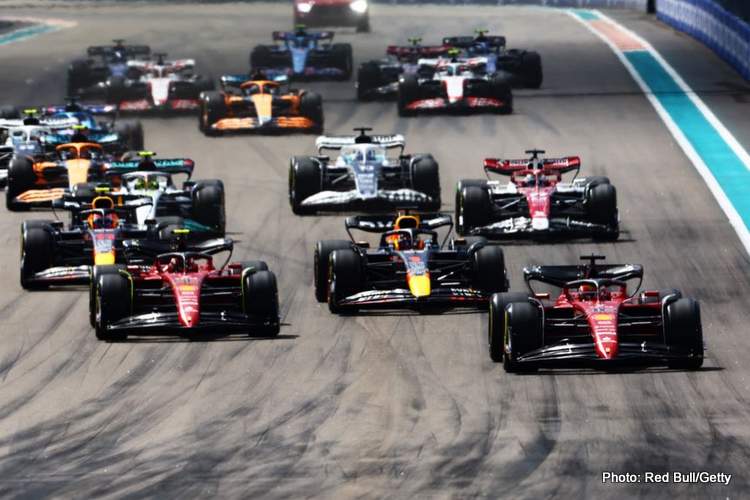 Formula 1 debuted a new set of aero regulations for 2022, with the hope of promoting better racing, but with all the positives seen up to now, it may be too early to herald the new regulations a success.

After the first five grands prix of the 2022 Formula 1 season – a new technical era for the sport – many are hailing the new regulations, which were intended to promulgate closer proximity racing with a greater competitive spread, as a success.

There is little doubt that the 2022 season has been reasonably exciting and competitive, and whilst it appears that the competitive hierarchy has changed to some degree, can this be attributed to the new regulations, and have we yet seen enough evidence to make the call that they have been a resounding success? 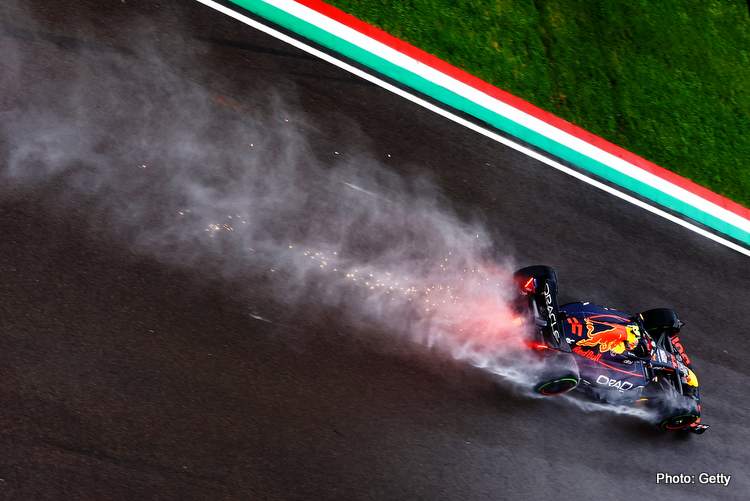 Make no mistake about it, the new aerodynamic definition of an F1 car for 2022 has made it a less complicated proposition for a driver to follow another in that 1-2 second window behind and launch an assault for position.

From what we have seen so far it does appear that the ‘Valley of Death’ that was always present in recent seasons in that zone within 2 seconds of the car in front is somewhat a thing of the past.

But it would be remit of us to not acknowledge that regardless of the fact that the turbulent flow cars now throw rearwards, particularly at higher speeds, has been optimised somewhat, F1 cars are still heavily reliant on drag producing upper aerodynamic surfaces that will always throw turbulent wash rearwards.

Whilst there is no doubt that we have seen some close and at times even repeated challenges for position, at this stage in the season I am more prone to attributing them to the nature of the circuits raced on so far this year rather than hailing the new aerodynamics a complete success just yet.

Many of the exciting overtakes we have seen so far have been a result of long straights, towing, and deep braking into low speed exits.

Even in 2022, drivers still have a limited window when following closely to launch an assault before having to drop back to recover tyre, engine, and brake temperatures.

Nevertheless, the next grand prix at the Circuit de Barcelona-Catalunya this weekend will quite possibly give us a much clearer picture of how the new generation F1 cars can race each other in close proximity and overtake in higher speed, and subsequently higher downforce corners.

The competitive spread status quo at the front 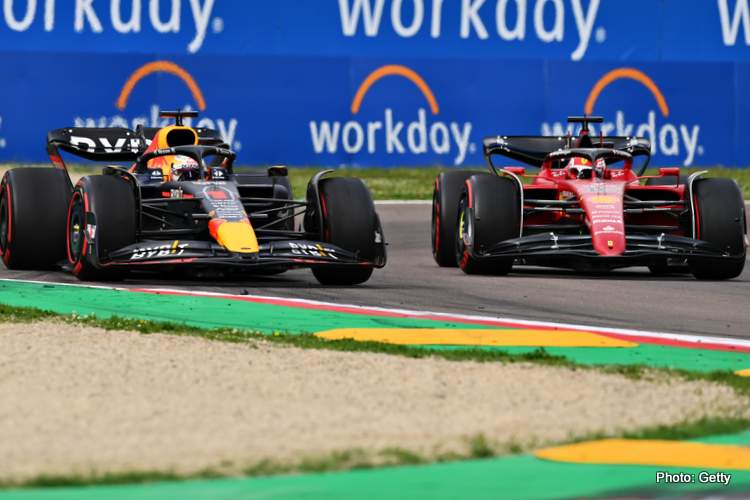 After five rounds of the season, comparing the Drivers’ and Constructors’ Championships for this year and last year at the same point clearly demonstrates that whilst there has been a change in who the main protagonists are – that is Max Verstappen and Charles Leclerc, rather than Verstappen and Lewis Hamilton – both Championships are still developing out to be between two drivers and two teams anyway.

As far as one lap pace is concerned in qualifying, the time spread between pole and P10 has increased by approximately 0.6 seconds this year in comparison to last year.

And, whilst a couple of races have been of the grandstand-finish type so far in 2022, surely the main reason was because those races were neutralized by the intervention of the safety car.

Nevertheless, even though it is arguable that the competitive spread at the front of the grid has been largely unaffected, the same can’t be argued for the other end of the grid as it appears that those at the rear are significantly closer to the mid-pack to date.

Too early to call new rules a success 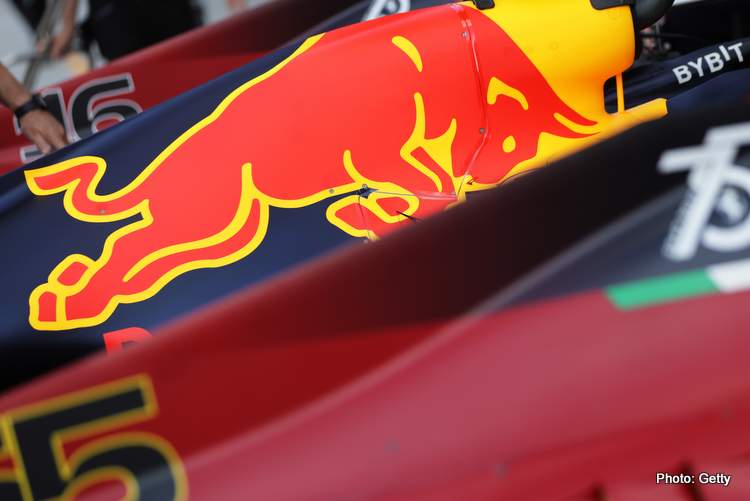 Performance evolution in F1 is an iterative process. It is an empirical practice of trial and error and as we know some teams might get it wrong. In 2022 the Mercedes W13 might be a good example of this.

When comparing the effectiveness of the new regulative regime in F1 at this early stage of their implementation we need to remember that as the 2021 season ended, the regulations at that time were reasonably mature and stable, and as a result the performances of the various teams’ designs had converged somewhat.

As the regulations mature, along with the teams’ designs, performance will converge.

In my opinion, it is far too early to be making the call that the 2022 F1 rules are a complete success in that they have achieved precisely what they were meant to, and while we need to be patient for that answer to come over time, it is certainly looking positive.

Achieving performance ascendency in F1 should never be evil, and the only way F1 can converge performance to such a degree that winning is a lottery would be to mandate a specified formula.

That should never happen because the existence of the Constructors’ Championship surely precludes the adoption of anything but bespoke designs, regardless of how prescriptive the regulations might be.