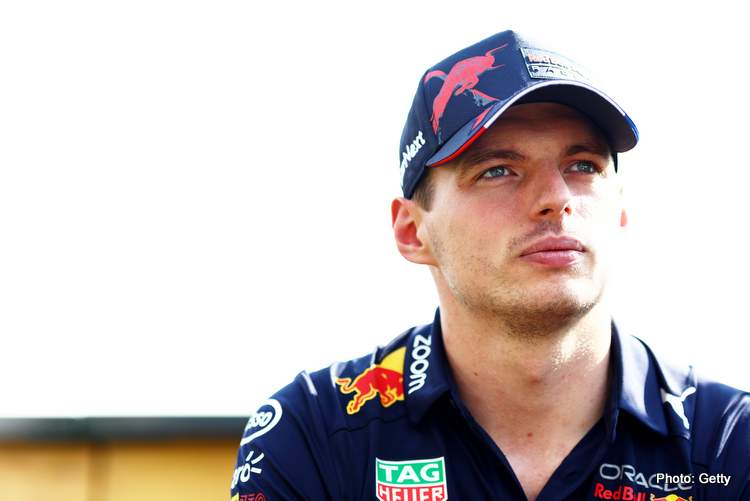 Max Verstappen claimed Monza has never been a good track for him and Red Bull over the years, but is hopeful of making a podium appearance this weekend.

The Dutchman, enjoying the form of his life recently, is expected to go well around the temple of speed this weekend as his RB18 will able to flex its muscles around the high speed venue.

But Verstappen admits Monza has not always been kind for him and Red Bull in the past saying: “I like to stand on the podium everywhere but also this track has never been good to us.

“We just never really had that top speed and of course on some tracks you can compensate with a lower wing, but here, everyone tries low-downforce [set-ups] so you’re just stuck with it,” he explained, quoted by Formula 1’s official website.

“And that’s why I think in the last few years we’ve just never really been competitive here. Plus, this was always a track where we always had to take engine penalties and stuff, which also never really helps to get to the podium.

Verstappen has a better chance of good result this year

“This year we have a good chance and if you look at our car throughout the season, we’ve always been good on the straights,” the 2022 Championship leader pointed out.

“At the beginning of the year with the car being overweight by quite a bit, I think it didn’t help the balance of the car,” he admitted. “But with that coming down, the last few races especially have been really good to us.

“It seems now we understand how to perform at every single track, some a bit more than others; in terms of the points haul it’s been really good, but we know there’s still a lot of races left where we need to score points as well,” the Red Bull ace insisted.

Sergio Perez has been recently struggling compared to his teammate, but is hoping to have a strong weekend in Italy, as he thinks the RB18 will fare similarly to how it did at Spa.

Perez hoping for Spa-like pace from the RB18

“I will hope that we have a similar pace to what we showed at Spa,” he said. “That would be good, but certainly I believe that this track is a little bit different to Belgium – certainly the weather will be – so it will be interesting to see how we are able to perform.

“For example, Mercedes was strong last weekend, especially with the tyre deg, so it will be an interesting one this Sunday,” he added.

“We’ve got quite an efficient car in that regard, and yes, we’ve seen in Spa, hopefully in Monza again, that we tend to like more of the lower-downforce wings, so the car seems to perform better when we run with the smaller rear wings so hopefully that will be a good thing again here.

“As I say – it’s going to be very different conditions, so we are also curious to see how we are able to cope,” the Mexican concluded.

Verstappen leads the Drivers’ Championship from Charles Leclerc by 109 points having won his home race last weekend, the 2022 Dutch Grand Prix while Perez is third behind Leclerc but equal on points with the Monegasque – 201 each.