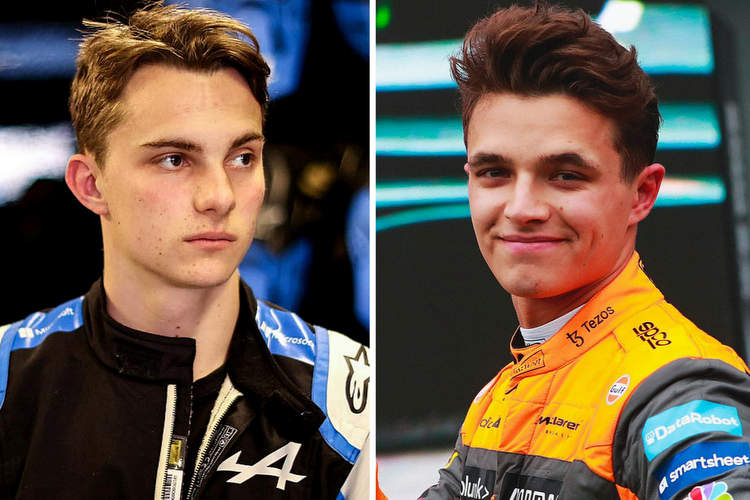 Mika Hakkinen believes McLaren’s driver lineup for the 2023 Formula 1 season comprising Lando Norris and Oscar Piastri is a formidable one.

Over the weekend of the 2022 Dutch Grand Prix, Oscar Piastri was announced as a McLaren driver for the 2023 season, replacing Daniel Ricciardo after a legal battle between the Woking outfit and Alpine where Piastri is a reserve driver.

Both teams claimed they had valid contracts for the Australian’s services, but the legalities were cleared out by the FIA’s Contract Recognition Board (CRB), that upheld Piastri’s contract with McLaren

Hakkinen commented on the McLaren/Alpine debacle in his latest Unibet column, and believes have scored big by their latest signing.

“McLaren has such a formidable line up for next season because everyone knows that Lando is very quick and Oscar is an exceptionally talented young driver with a bright future,” he said.

McLaren needs two drivers going for it every weekend

“Oscar has won championships in Formula Renault, Formula 3 and Formula 2, a perfect record, so it’s right that Zak Brown and Andreas Seidl at McLaren have pushed for him because the team wants both drivers going for it, flat out, every weekend,” he explained.

Hakkinen hailed the CRB for the efficient role it played in settling the contract dispute between Alpine and McLaren in a relatively short time.

“This is a decision which looks to the future,” Hakkinen pointed out. “The CRB decision about the contractual position between Alpine, Oscar and McLaren shows what an important role this organisation has to play.

“They were able to look at the contracts, make a clear decision and end the confusion. Oscar and Lando are a very exciting prospect for 2023 and it shows just how ambitious McLaren is,” the 1998 and 1999 F1 Champion added.

We have signed 2021 F2 champion @OscarPiastri.