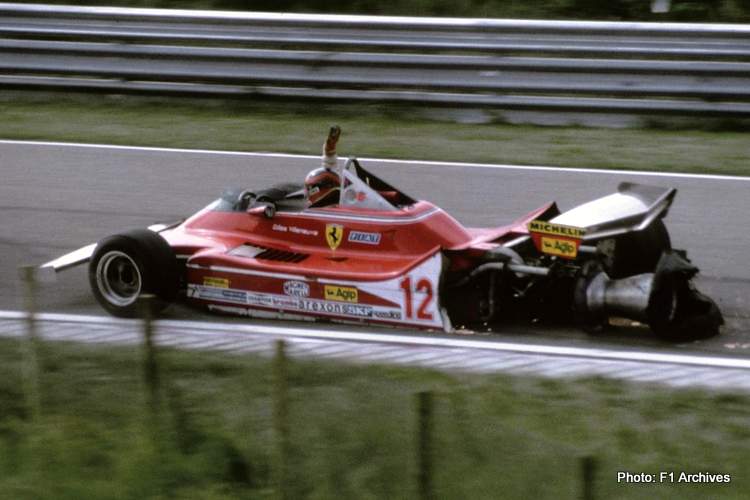 Ferrari team boss is probably the hottest seat in global sports, and Mattia Binotto is feeling extreme heat as his team fumbles miserably race after race, despite having a great car and two immense drivers in Charles Leclerc and Carlos Sainz.

The great team‘s foibles this season are well-documented but Binotto remains staunchly loyal to the team he has built, thus fittingly ahead of the 73rd Italian Grand Prix this weekend, the 72nd at Monza, Ferrari released a Q&A with their team principal.

The interview offers a look at the lesser-known side of Binotto, a Formula 1 fan and true Tifosi whose passion for the sport is rooted in his childhood

Of his love for motorsport and the Scuderia, Binotto revealed:  “It began when I was a child. The one who was really keen on cars and Ferrari in my family was my grandfather and he passed onto me that enthusiasm for the Prancing Horse and brought me closer to Formula 1.

“He never missed a race on TV and I watched them with him. Gradually, as I was growing up, I was drawn to the Scuderia, its people and drivers. I was a huge Gilles Villeneuve fan, because he always gave it his all, whatever the car he was given to drive.

“Growing up in Switzerland, Ferrari was a bit like the national team for me. Every time it won, I could feel my heart pounding in my chest and I felt really proud of being Italian.”

Villeneuve of course the Ferrari legend who was killed during practice for the 1982 Belgian Grand Prix at Zolder; the Canadian was the blue-eyed boy of Enzo Ferrari and remains among the Tifosi’s favourite sons.

Their love affair with Villeneuve was because he would drive the wheels off (literally at times!) anything they gave him that was Red, and of course as fast as the thing would go! Which was his much loved and admired legacy but ultimately also what led to his passing. 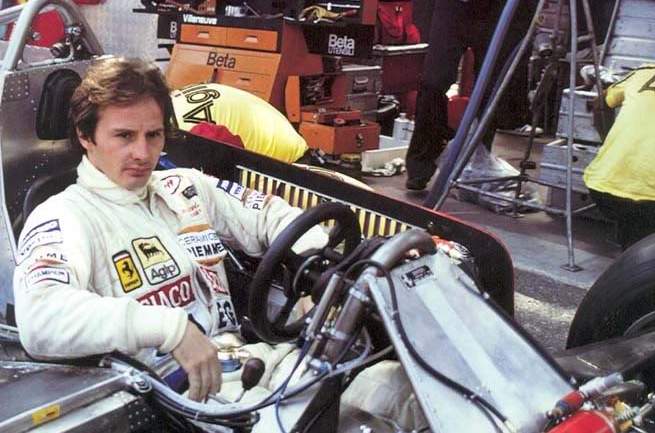 Binotto: Monza holds a unique place on the F1 calendar

Back to the present, Ferrari started the year with a bang, Leclerc leading the championship at one point as current leader Max Verstappen and Red Bull took a bit to get going, but when they did they exposed the Italian team’s frailties.

Hence, the Scuderia head to their home race at the Temple of Speed – Monza – on the back foot, chasing almost impossible targets: Verstappen leads Leclerc by 109 points in the 2022 F1 drivers’ standings ahead of Round 16 on Sunday, while Ferrari trail leaders Red Bull by 135 in the constructors’ table.

As for Monza, Binotto said: “This circuit holds a unique place on the calendar as it is a super fast track, the only one of the season, which makes it particularly tough on engines and cars.

“Here, the power unit is at its maximum for four-fifths of the lap and it has to work perfectly. The race flies by, with 53 laps run at a very fast pace, so there is no room for mistakes from the drivers because usually there’s no time to recover.”

Ferrari know their way around Monza having won their on 19 occasions, last time they did so was with Leclerc in 2019, this year they could make it 20 if they get their strategy right and stop the mistakes, they need near-perfect execution of the out-of-cockpit systems and processes.

Because Red Bull are at the very top of their game, Verstappen in scintillating form hunting a fifth successive win at Monza to add to the ten he already has this year. Disappointing the Tifosi who will make the pilgrimage this weekend, will be high on the World Champion’s and his team’s agenda. 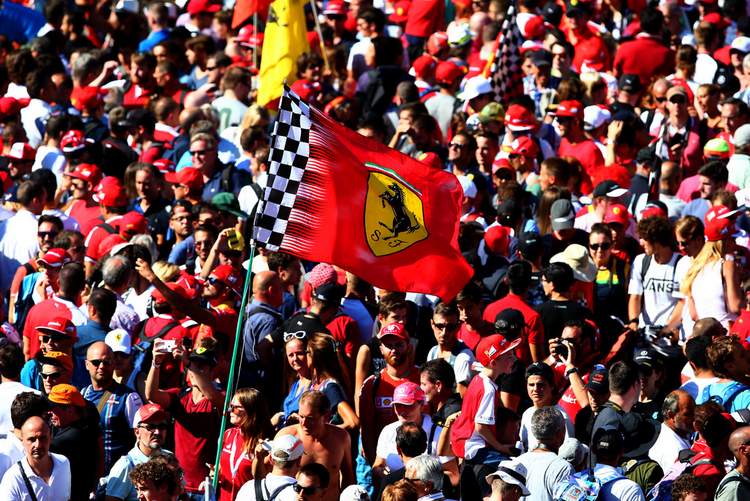 Tifosi know their F1 and will be baying for Ferrari victory

With Leclerc and Sainz capable of winning in the Ferrari F1-75, Tifosi have reason to be expectant but will be seriously concerned about the glaring mistakes their team have committed this year, probably what will hamper them this Sunday too.

Binotto knows the importance of this race for his team: “Monza, which actually celebrates its 100th anniversary this year, is an iconic motorsport venue. The Italian Grand Prix is special for all Italian teams, particularly so for us and I believe it is also for F1 in general.

“One of the reasons all the teams like coming here is the fans. The Tifosi are demanding and knowledgeable. They can also be wild and, personally, I will never forget witnessing the track invasion from the pit wall after Charles won here in 2019.

“They give you all their love, they support you even when things aren’t going your way and so they push you to do better and better. Seeing them rush to stand under the podium is a really special emotion,  and this weekend, we will be doing our utmost to give them the result they want,” concluded Binotto’s Q&A.

That result is victory on home soil, as a Ferrarista once said: Ferrari winning the Italian Grand Prix is more important than winning the World Championship… highly, highly unlikely they will do the latter so expect all the big guns to be out for that victory. 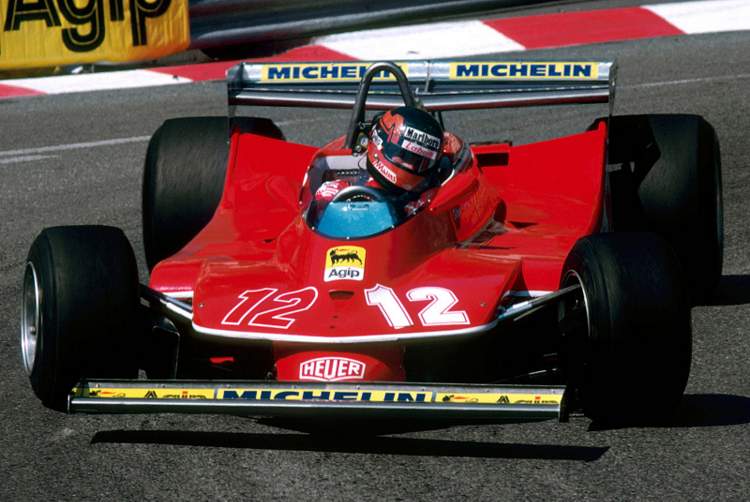