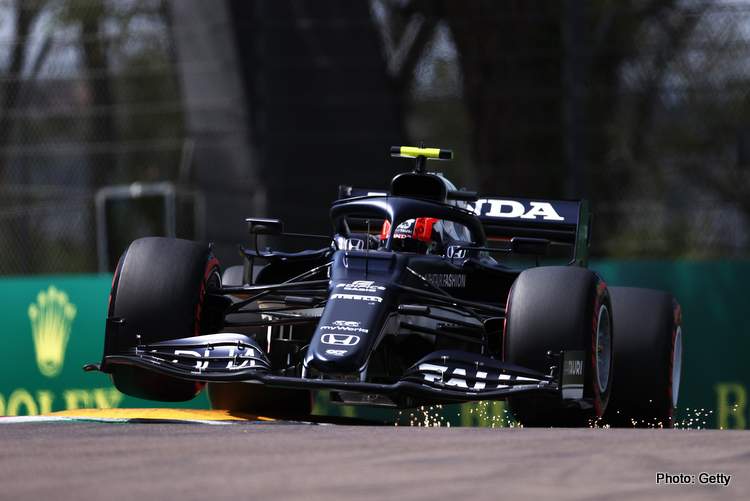 A report revealed that AlphaTauri are running a pre-season test for their drivers at Imola, while Ferrari announced that their initial test plans for this week have been altered.

The report that was published by RacingNews365.com, confirmed that the Faenza-based team are conducting a test for both its drivers Pierre Gasly and Yuki Tsunoda at Imola between January 25 and January 27 to get both drivers reacclimatized with Formula 1 machinery ahead of the 2022 season.

The team will be using their 2020 car the AT01 during the test according to the report.

dusting off the cobwebs 👌 @PierreGASLY is back behind the wheel of the AT01 and putting in some laps around Imola! 😎 pic.twitter.com/MEivHUqb5x

Ferrari have announced on Monday that they will also be testing around their Fiorano track with Charles Leclerc, Carlos Sainz, and the team’s test driver Robert Shwartzman using the team’s 2021 F1 car the SF21.

But the team has announced today that due to some misunderstanding with the sport’s governing body regarding the cars they are allowed to use in tests, that they will revert to their 2018 F1 car, the SF71H for the test as they await further updates from the FIA.

“This morning, the test programme which Scuderia Ferrari was due to carry out, starting today at the Fiorano track has been changed. While awaiting an update from the FIA as to how rules relating to “Test Previous Cars,” which establish the criteria for which cars can be used in this type of test, are being applied for 2022, the decision has been taken to use a 2018 SF71H car. Further details on the test programme will follow later.”

On track at Fiorano with three drivers
➡️ https://t.co/21Xz9kGgpM#essereFerrari 🔴 pic.twitter.com/UbH2l6pOiu

Magnussen: I thought being F1 champion is the ultimate thing, it’s not the case