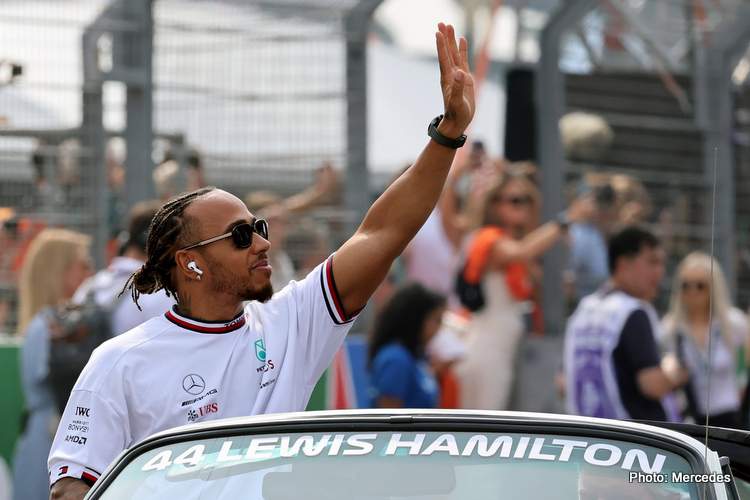 Seven-time Formula 1 World Champion Lewis Hamilton apologised for an expletive-laden radio rant at his Mercedes team as hopes of a first win of the season disappeared during Sunday’s intriguing Dutch Grand Prix.

Hamilton led until a late safety car period left him defending on slower tyres than his rivals, with Red Bull’s Max Verstappen powering past with ease at the re-start to take a home victory.

Soon after teammate George Russell got by him on fresh red banded Pirelli soft tyres, Hamilton was stranded on the slower yellow stripe mediums and vented his anger: “I can’t believed you guys fucking screwed me, man. I can’t tell you how pissed I am right now.”

Hamilton, who ended up fourth, with Russell second, told Sky F1 “I was just on the edge of breaking point with emotions and my apologies to the team because I don´t even remember what I said, I just lost it for a second.

“But I think they know that there is just so much passion and I want to look at it as a glass half full,” added the winner of 103 races, 82 of them as a Silver Arrows driver and all of them with Mercedes power.

Hamilton has won a race in every season he has competed since his debut in 2007, but that record is in danger of ending with Verstappen taking his 10th win in 15 races and romping towards his second title.

Hamilton: I really was hopeful that we were going to get a one-two The disappointment was so much greater because Mercedes sensed that Zandvoort offered a real opportunity, even if Verstappen had started on pole in front of his home crowd.

“I really was hopeful that we were going to get a one-two together as a team,” said Hamilton, who has not won since Saudi Arabia last December. “It was finally there, within our grasp but of course then the safety car really didn’t help.

“Without the safety car I think we’d have been challenging them (Red Bull) for the win at the end on the one-stop which I don’t think the others could do,” added Hamilton.

Hamilton by then had cooled down, responded: “To all the mechanics, fantastic job today, that’s the best pit stops we’ve had all year so thank you for your continued efforts. Let’s keep pushing. We still got points.”

Wolff: We (the team) are the trash bin, the sick bag in the airplane 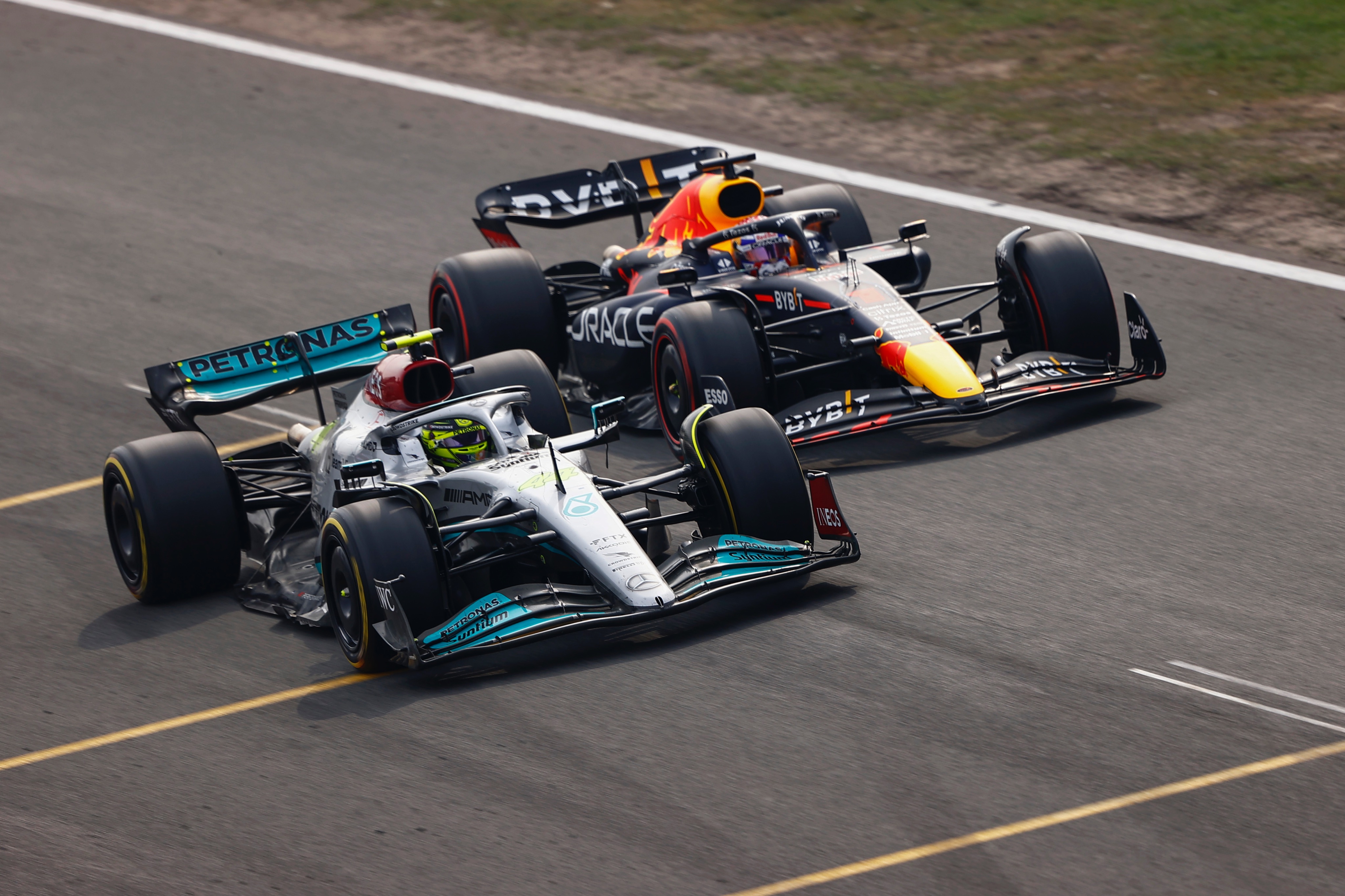 Speaking to reporters afterwards, Wolff said he quite understood why Hamilton had been so upset: “You get emotional. I do too in the race and when you are the driver in the car, it just comes out of you and you can’t even stop it,” he said.

“We (the team) are the trash bin, the sick bag in the airplane and we are taking all of that because we need to. That is how it has always been in a relationship between frustrated driver and the pit wall,” added the Mercedes boss.

Notably last week, over the Alpine team radio Fernando Alonso insulted Hamilton when the pair collided on the opening lap of the Belgium Grand Prix, the Briton took offence until the Spaniard apologised, the pair smiling and posing together after their chat. (Reporting by Alan Baldwin; Additional reporting by Agnes Carlier)