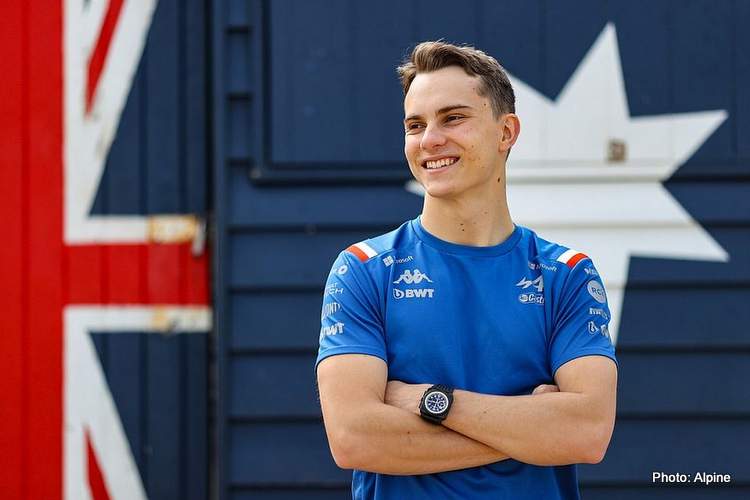 McLaren confirmed on Friday that 21-year-old Piastri will race for them after the sport’s Contract Recognition Board ruled in their favour against Renault-owned Alpine, who had also wanted him in their car.

The Australian is not attending this weekend’s Dutch Grand Prix at Zandvoort, remaining at Alpine’s factory at Enstone in England to carry out simulator work.

He already has a role with both teams after McLaren signed a reserve sharing agreement with Alpine in March, before the start of the season.

“He’ll continue this weekend. There are only a couple of days left, today and tomorrow. And then on Monday we’ll get together with him and decide how we go forward,” Szafnauer told reporters at Zandvoort today. 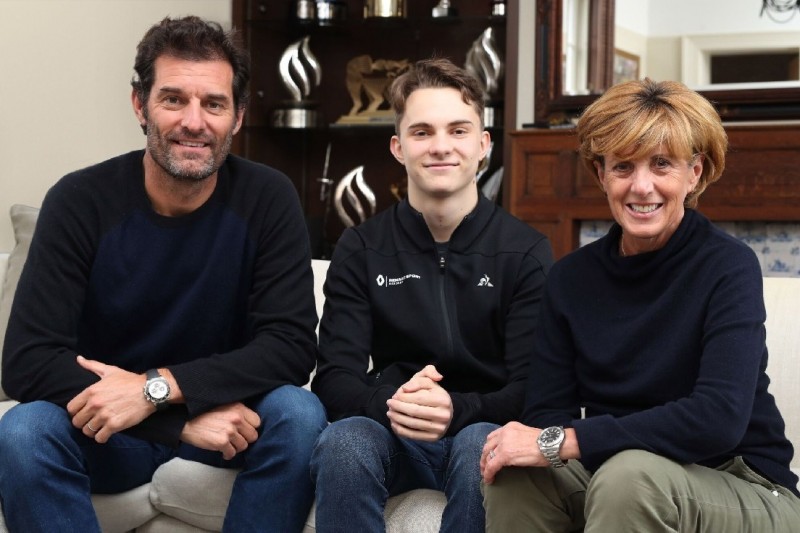 “We’ll decide on Monday,” Szafnauer repeated when asked whether Alpine would consider an early release to McLaren. “I don’t want to think about it here because there are more considerations to be had.”

The Italian Grand Prix is next weekend at Monza, a circuit where Piastri had originally been expected to take part in first free practice with Alpine as part of a programme preparing him for F1.

There is now no benefit for Alpine in keeping Piastri, meaning he would be embedded with a team fighting McLaren for fourth in the F1 championship.

Szafnauer said Alpine had plenty of drivers interested in replacing double world champion Fernando Alonso for next season, now that Piastri was not an option, and would take time to consider.

“You want the fastest driver that you can get, one with experience, consistency and speed. We’ll be looking at who’s available to fill that role,” he added.

The frontrunner in paddock speculation is Pierre Gasly, who would have to be freed from a contract with Red Bull-owned AlphaTauri.

Other options would be Australian Daniel Ricciardo, whose place Piastri is taking, and Haas’s German driver Mick Schumacher. (Reporting by Alan Baldwin)