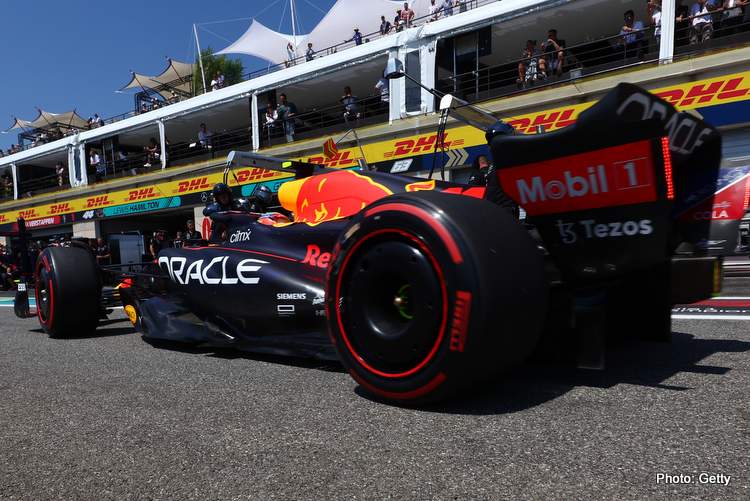 Christian Horner fired at Mercedes, accusing them of lobbying to change the Formula 1 regulations for next year so they can run their car as low to the track as they would like, to benefit from the extra downforce.

Mercedes and Red Bull may have fought ferociously on track in 2021, but while the former are too slow for such a fight in 2022, the previous rivals have found other battle grounds to slug it out.

Mercedes have got their sums way off with their W13 car, built for the 2022 aerodynamic regulations that use ground effect to create downforce along with an annoying by-product known as “porpoising”; an aerodynamic bouncing phenomenon that has hit the eight-time Constructors’ Champions the hardest, preventing them from running their car as low to the track as they would like.

With the bouncing reaching severe levels that many worry would be detrimental to drivers’ health, the FIA moved to limit it with a Technical Directive aimed to be in full effect for the Belgian Grand Prix, after the FIA’s governing body found that some teams might have interpreted the rules related to floor and plank flex in a manner that contradicts the intent of the regulations.

However, and according the Christian Horner, some, and by that he means Mercedes, are trying to have a full regulation change for 2023.

“It’s not so much the directive where there’s an issue, I think the problem is what they’re looking at as a remedy for next year, because the directive is neither here nor there for us,” Horner told Sky Sports F1.

“I think there’s an awful lot of lobbying to change regulations significantly for next year so a certain team can run its car lower and benefit from that concept, which is a very late point in the year to be doing this.

“We’ve got some of the most talented engineers in the world in this sport, and I can almost guarantee you that, if we came back next year, there will probably be no cars with issues,” he predicted.

“In the last few races it’s looked okay,” Horner pointed out. “Here it looks looks okay. I think what you don’t want to do is kneejerk into an overreaction that can have fundamental impacts on next year’s cars.

“For this season, I’ve got no issues [with the Technical Directive on floor tests],” the Red Bull boss claimed, and added challenging Mercedes: “If a team were to have an issue with anybody else’s car, they should protest it.” 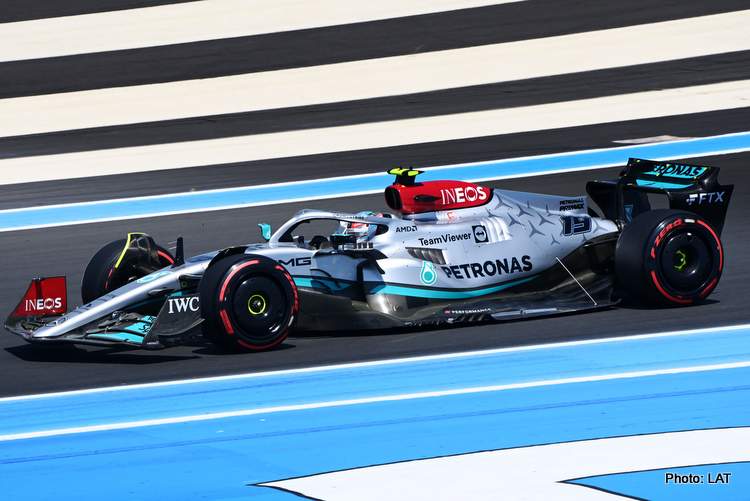 Toto Wolff on the other hand insists the Technical Directive should have been policed earlier, once the FIA found what some teams were doing by “coincidence” because what rivals have exploited is much more than a mere loophole.

“There was a regulatory change or like a technical directive to make clear what the FIA wishes to not see any more at Spa and is particular on the skids,” Wolff explained to Sky Sports F1.

“And then for next year, they’re talking about what can be done in order to remove some of the questions around the floor or the plank, having a little bit of compliance. So yeah, it’s still up in the air.

“I think it was a coincidence that the FIA spotted it in one of the races, and made it very clear that this was not on,” the Austrian pointed out.

Wolff added that applying the Technical Directive will not sort out his team’s problems immediately in response to Horner’s accusations that Mercedes are pushing to change the rules because they didn’t get their car right.

“First of all, there is no such thing as a magic bullet, unless you speak of a double diffuser, so that’s not going to make a big difference,” he claimed.

“They [Red Bull] will probably only need to run the car a little bit higher on the front on the bib [of the floor] than they used to be.

“I think this TD should have been brought into place once it was discovered three races ago, so the argument of ‘Is it fair to have brought it into the middle of the season?’ is the wrong one.

“It should have been introduced when it was discovered, because it’s clearly much more than a loophole,” the Mercedes boss insisted.