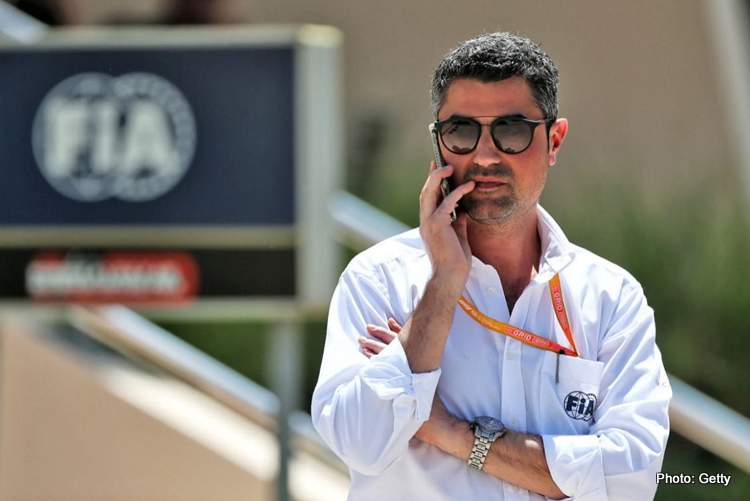 One glaring fact in the aftermath of the 2021 Abu Dhabi Grand Prix is that the man they tarred and feathered so mercilessly – Michael Masi – has yet to speak about that night but despite varying reports to the contrary remains integral to Formula 1 ‘s governing body says FIA President Mohammed Ben Sulayem.

Depending on who you believe from the callers that claimed he was still in “a bad way and under medication” to talk about him “resigning immediately after the race and now bringing a huge lawsuit against FIA” to “the man is chilling and in good spirits still with the FIA.”

The latter is most plausible of course, more so with FIA president Ben Sulayem confirming, ahead of the Saudi Grand Prix weekend, that Masi’ was removed from the role of F1 Race Director to “take the pressure and the stress from him, because he really went through a lot.”

“We are grateful for the three years that he invested with us, and he put his time but now we are negotiating with him of course to stay in the FIA. He is an important figure to us so our people are negotiating other, I would not say a job, but another place for him within the FIA,” insisted Ben Sulayem.

Masi has been replaced by two F1 Race Directors former WEC race director Eduardo Freitas and former DTM race director Niels Wittich. Their first race in charge, the dramatic albeit relatively subdued (controversy-wise) 2022 Bahrain Grand Prix went off without a hitch, ironically, also with a safety car deployment at the tail end of the race…

Ben Sulayem: We did, as promised, a thorough investigation now we want to move on

A new position is reportedly being sought for Masi within the FIA. He was not fired as some have presumed and even reported.

The FIA report states he was “acting in good faith” despite the “human error” on the night and adds: “The process of identifying lapped cars has up until now been a manual one and human error lead to the fact that not all cars were allowed to unlap themselves.” Whose human error?

Despite many unanswered questions, which only Masi can really answer should he care to, Ben Sulayem affirmed: “We did, as promised, a thorough investigation and now we have revealed the conclusions. Now we want to move on, and we finished with the race in Abu Dhabi with the analysis.

“It’s the beginning of 2022, with all the new cars and all the excitement. I think we should enjoy it and leave that behind us and make sure we have a good new year,” added Ben Sulayem, clearly wanting to put a full-stop to that chapter of F1 history.