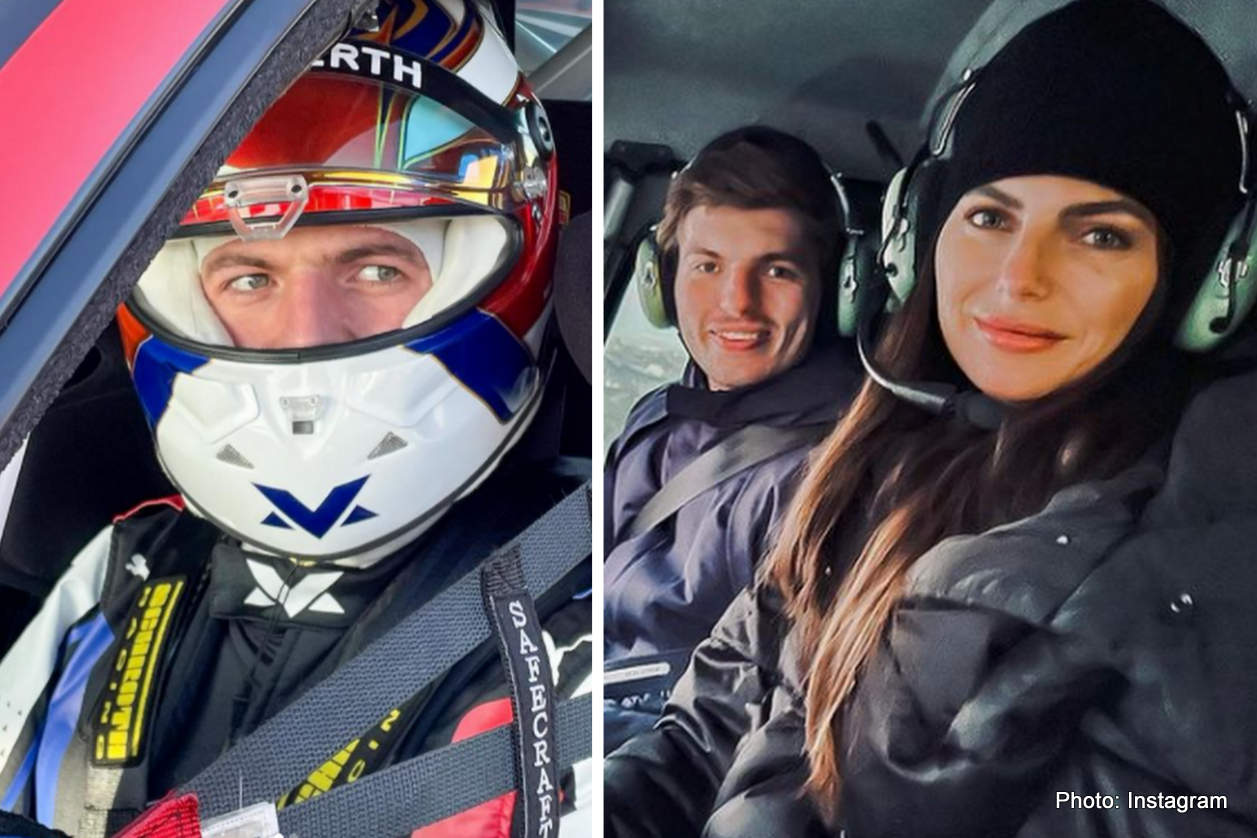 While Lewis Hamilton continues his silent brooding in the wake of losing the 2021 Formula 1 World Champion title to Max Verstappen, the Red Bull driver has been chilling and training ahead of the new season.

In stark contrast to Hamilton, Verstappen has not been shy of attention as photos emerged today of him testing a 700-bhp flat-six twin-turbo Porsche GT2 RS Clubsport at Estoril Circuit near Lisbon, this past weekend as part of an exclusive day at the former Grand Prix venue.

Prior to that, he posted on Instagram a photo of himself and partner Kelly Piquet in a helicopter returning from the GP Ice Race a week ago in Zell am See, a town near Salzburg.

While the first Grand Prix of the 23-race Formula 1 calendar is in Bahrain from 18 to 20 March, Verstappen is already getting into ‘the zone’ ahead of the first three days of testing in Barcelona later this month.

He contested the virtual Le Mans for Team Redline but crashed out after setting a blistering pace on the rFactor 2 based officially sanctioned race, arguably the most prestigious in sim racing with a mix of top real-world drivers and ace sim racers.

He also recently revealed a tweaked helmet for the new season while the Red Bull factory preps the Red Bull RB18 for another crack at the title and to defend the one he now has.

As for his mindset now that he has that first F1 title under his belt, Verstappen said: “For me, I always say to myself, you’re never perfect in any area.

“Let’s say you’re at 98 percent, or whatever you call it, I always look how I can always improve. Because it’s not: I can improve massively in this or massively in that. It’s just tiny things, or, how can I try to influence the weekend a bit better,” added Verstappen whose Instagram account shows him regularly working out.