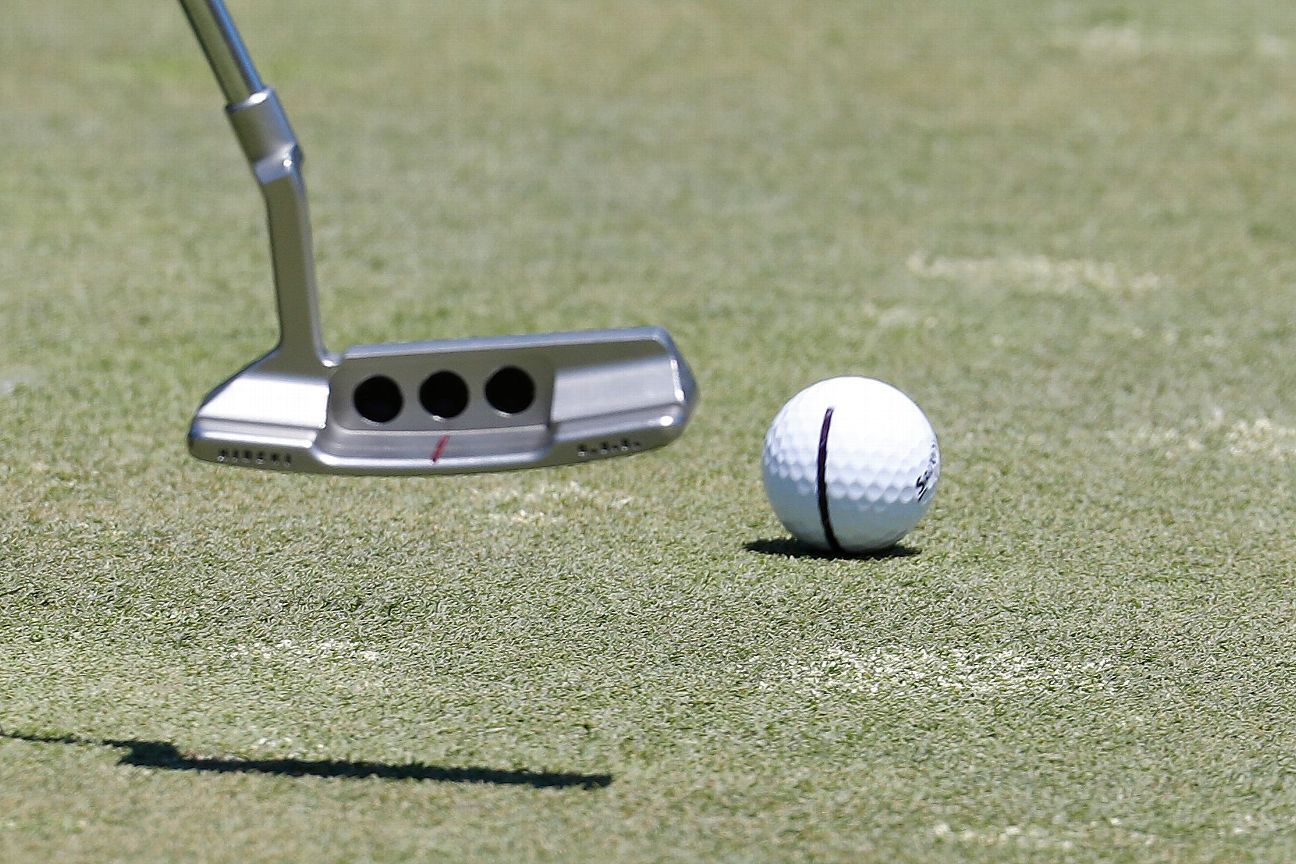 SOUTHPORT, England — Julien Guerrier moved in sight of his first win on the DP World Tour after shooting 3-under 69 in the third round of the Cazoo Classic to take a 1-stroke lead on Saturday.

Paul Waring, the No. 586-ranked leader after the first two rounds, shot only 72 and fell out of first place to be replaced by Guerrier, a French player ranked No. 454.

Guerrier made three straight birdies from No. 4 and added more at Nos. 13 and 17. His only bogeys came at the first and last holes at Hillside near Liverpool in northwest England.