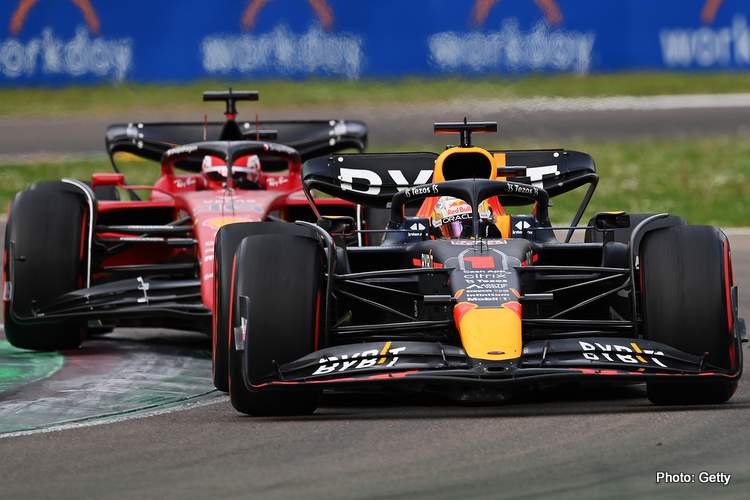 Ferrari and Red Bull are the standout teams of the 2022 Formula 1 World Championship, one of these two teams will take home this year’s constructors’ and/ or drivers’ titles or both in a year where the balance of power will shift race to race – something they both agree on.

As it stands after four rounds, the two teams are on another level, with Max Verstappen and Charles Leclerc emerging as favourites for the 2022 championship, with the Red Bull looking to retain his 2021 crown while the Ferrari driver is seeking his first.

Notably, neither team have been constructors’ champion for some time, Red Bull since 2013 and Ferrari back in 2008 while Mercedes gobbled up eight in a row but will not be adding a ninth to that tally.

At Imola Sunday past, Red Bull appeared to have the slightest edge all weekend perhaps not indicating a one-two of the proportions Verstappen and Sergio Perez managed but clearly when the rain and dust settled on a rather dull Grand Prix, Ferrari were nowhere.

Speaking on F1 Nation podcast Newey acknowledged that the race-winning Red Bull RB18 was a better piece of kit than the F1-075 this past weekend: “Yes probably but clearly in Melbourne, we didn’t. I think it’s going to be like last year between Mercedes and ourselves. 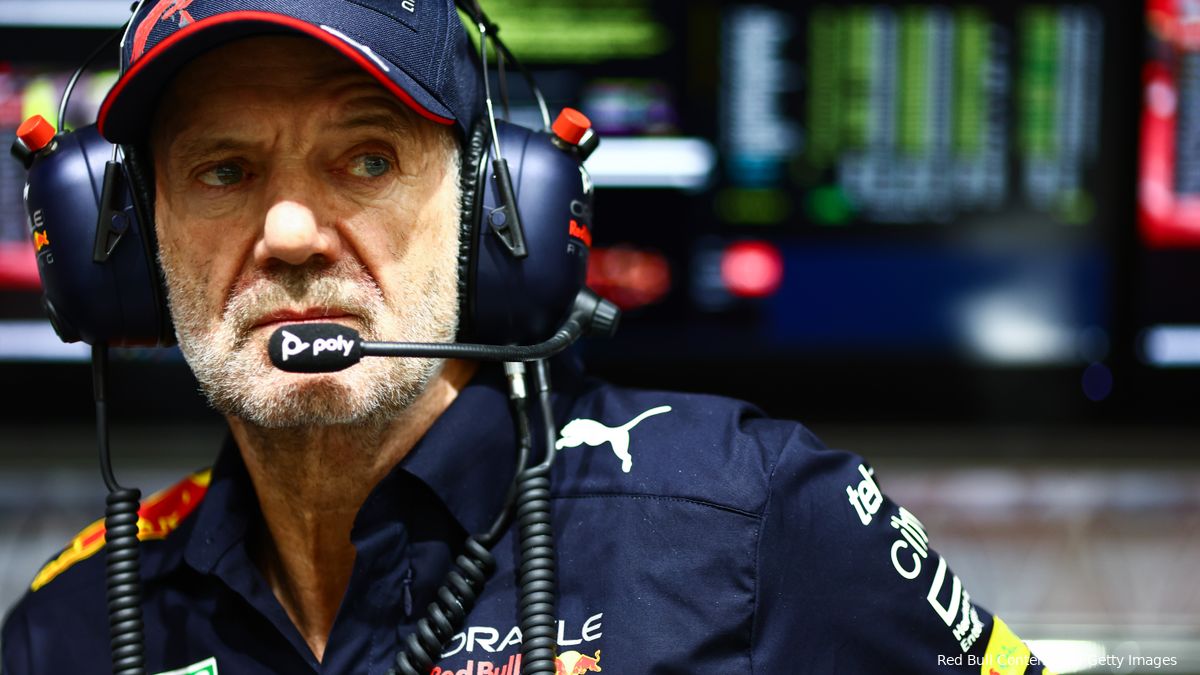 Indeed that has been the case with Leclerc triumphing in Bahrain and Australia while Verstappen cleaned up in Jeddah and most recently at the Autodromo Enzo & Dino Ferrari, with momentum on his side heading to America for the inaugural Miami Grand Prix.

As in the past, expect an ‘arms race’ between every Grand Prix but with limitations, a factor that will be key under the F1 budget cap rules says Newey: “Development is for sure important but the other important factor this year is the cost cap.

“It means we have to develop within that restrictions so perhaps we’re making choices where things we might have introduced before, we wait a bit longer and try to build up a bit of a package before we introduce it. We can’t afford to do what we used to do in years gone when there would be something [new] every race,” warned Newey.

Binotto: We know that developing will be a key element of the season no doubt 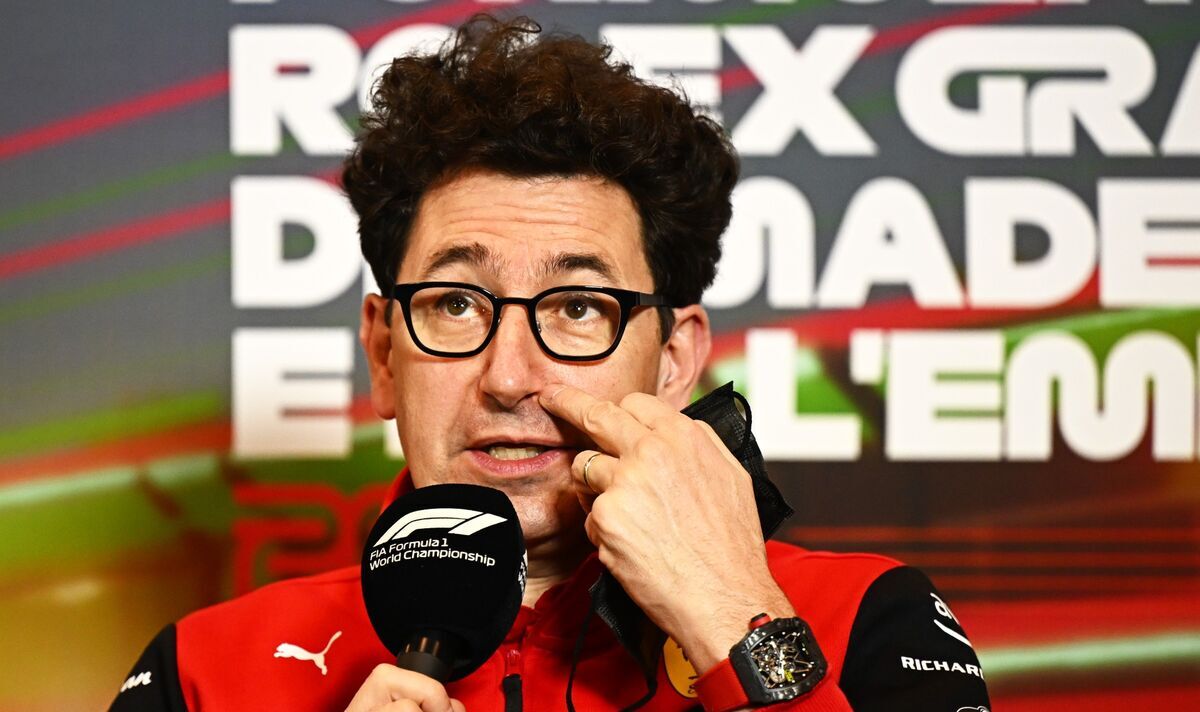 Ferrari boss Mattia Binotto had to concede the pecking order shifted towards Red Bull, the car ever so slightly but crucially better, to give Max and Chewco the edge when it mattered.

Binotto acknowledged: “Certainly, they’re strong, and we know that they are developing the cars, but two weeks ago we were in Australia with the best car. Imola was the opposite; it will be race by race, the balance can change a bit but again we had a good package here overall. We were second in the quali, second in the wet conditions and in the dry we had a good Sprint.”

As for the budget cap and its impact in the longest season in F1 history: “We know that developing will be a key element of the season no doubt, we know that Red Bull will be very strong, they are coming back but again we will review the results of [Imola] and move forward.”

While both drivers made expensive mistakes during the three days in Italy, Ferrari took it on the chin according to Binotto: “I think we always said we are not only a team; we are a family and we are a family as a team together with our tifosi. That’s why I’m happy to see so many people here, so many tifosi.”