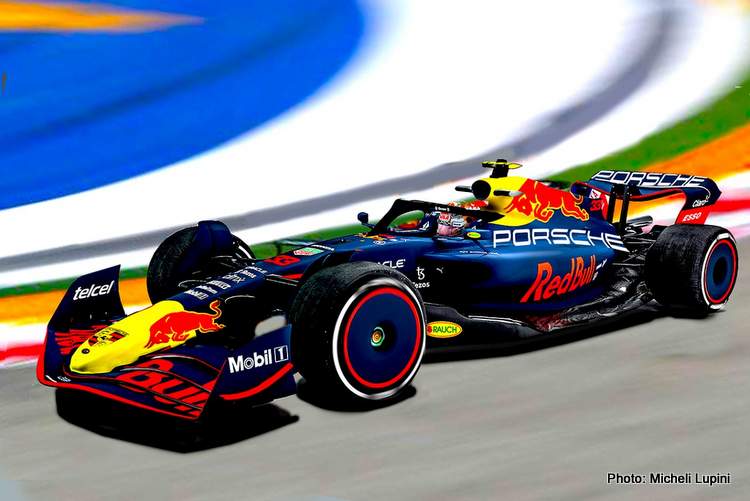 Reports revealed based on a letter issued in Rabat, Morocco, that Porsche is set to acquire a 50% stake in Red Bull, but that letter creates more questions than answers.

While the missive in essence finally confirms in legalese, that Porsche and Red Bull seem about to be engaged, the Moroccan Competition Council notice surrounding the proposed deal’s compliance to local freedom of prices and competition law, says nothing of what, or how this will happen.

Despite the universal suggestion it has spawned in the woke Formula 1 press, the document indeed only covers Porsche’s intent to acquire half of Red Bull Technologies “for the manufacture of a power unit (powertrain)” and perhaps peculiarly, the “development and manufacture of Formula 1 chassis”.

So, we now know that, barring any late curved balls, Porsche and Red Bull are indeed very close to joining forces to build F1 power units; and now also chassis, it seems.

Is Red Bull Racing, or even a part of it, for sale? 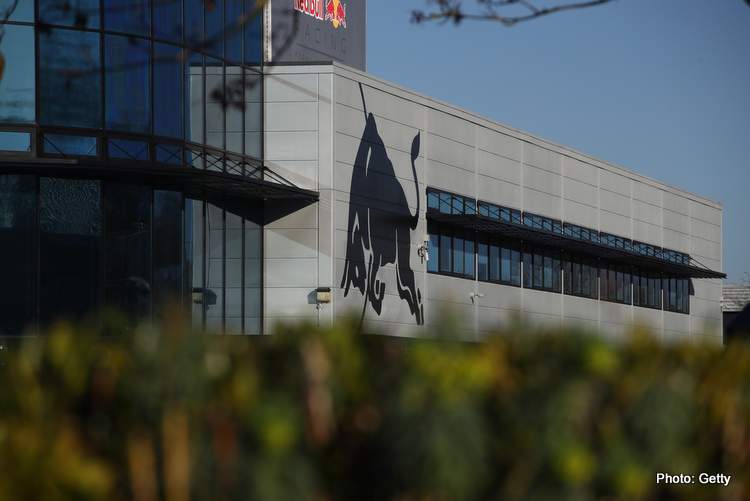 The document, is nothing more than a legal requirement under anti-monopoly law, to ensure such a deal is also vetted and promulgated in various places outside of the European Union. It says nothing of Porsche’s intent to buy any part of Red Bull Racing, the separate entity that runs and races the cars. The reason the document does not mention Red Bull Racing, is probably because Red Bull Racing is not for sale.

If anything, all this does is reiterate ongoing speculation that Porsche will power Red Bull’s F1 teams from 2026. It does however also confirm that Porsche will likely be involved in building Red Bull’s chassis. That is indeed an unexpected twist that suggests Porsche’s involvement in this project spreads far further than just racing. It appears Zufferhausen seeks far more than just competitive success and marketing from its new F1 project.

The other most intriguing twist to this tale is: How does Honda fit in, or rather, out of the deal?

Red Bull’s current Formula 1 rivals were up in arms about the plausibility of Red Bull and Porsche just picking up Honda’s now superbly sorted engine tech and trotting off and further developing that. Honda’s HRC Motorsport President Koji Watanabe however confirmed that Red Bull has not acquired Honda’s IP to its F1 engine.

Red Bull’s Porsche deal has nothing to do with Honda 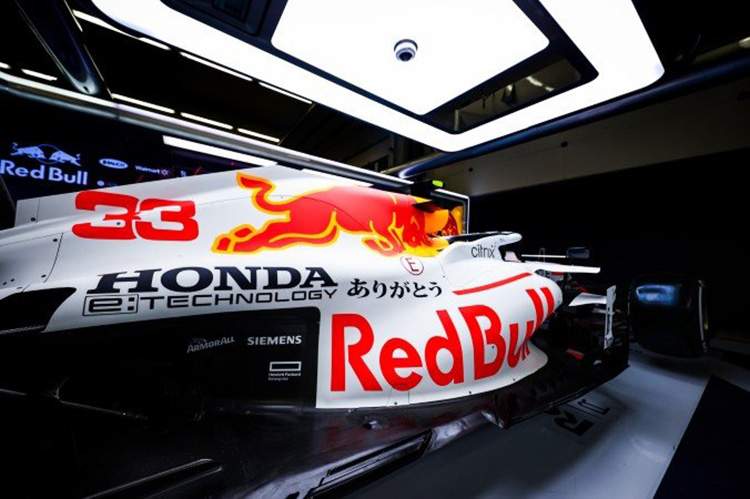 “They can utilise the IP, but we didn’t sell the IP to them,” the Honda chairman explained while attending the Austrian Grand Prix.

“It is just a lease which allows them to utilise the Honda IP. That IP will return to Honda at the end of the current deal in 2025,” he added.

So, a Red Bull Porsche collaboration would therefore be classified as a new entrant, rather than an existing manufacturer.

All Porsche’s letter from Rabat does, is to finally officially confirm that it and Red Bull are so close to partnering on an all-new F1 power unit project. As much as that Honda is now considered increasingly likely to take its units elsewhere, rather than stop when F1’s next era commences from 2026.

Porsche and Red Bull have been wooing each other for some time now. The ever delayed official announcement of the new marriage is now said to only be pending F1’s long-awaited final ratification, and confirmation of that new eco-fuelled hybrid future beyond 2026.

And while Porsche’s involvement now seems deeper, the Rabat document suggests that it will also be involved in future F1 chassis development, but there is no suggestion that Porsche will acquire any stake in Red Bull Racing. 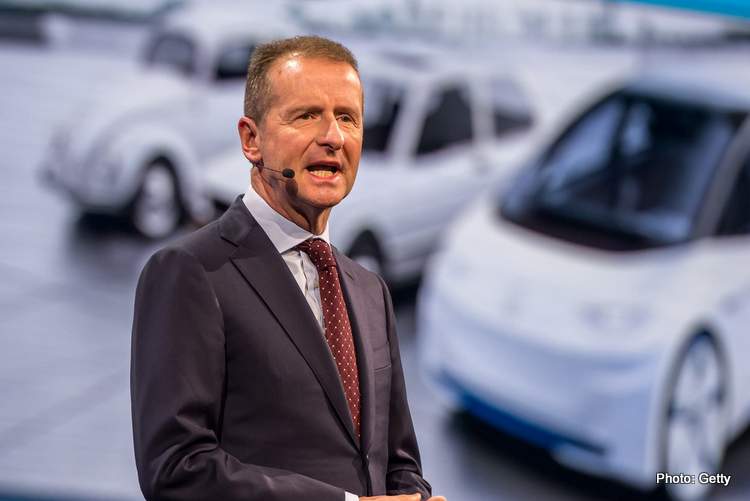 The only other obstacle facing a Porsche Red Bull alliance was the recent board reshuffle and chairman and a major supporter of the new F1 deal, Herbert Diess’ sudden defection.

He has however been replaced by Oliver Blume, a man even deeper entrenched in F1 and motorsport. The Letter from Rabat now simply confirms that a deal is all but signed.

Porsche has only ever won one Grand Prix in its own name. American Dan Gurney steered his 804 to victory in the 1962 French Grand Prix at Rouen, 60 years ago.

Jake Paul vs Tommy Fury face off spirals into chaos as...