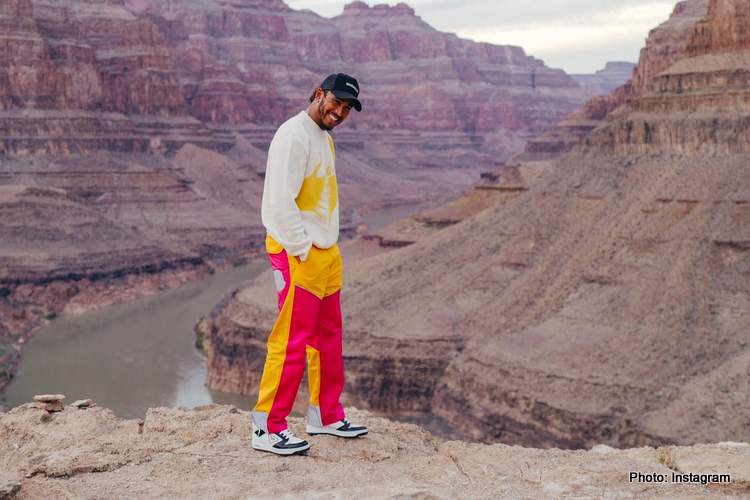 The Silence of the HAM is finally over! Lewis Hamilton disappeared off the radar but not anymore, ending his two-month silence with Instagram and Twitter posts today.

And with it firing a warning to anyone who thought he was finished with Formula 1. He is back!

Thus ended 55-days silence on his social media accounts, which prompted unwarranted speculation with the backdrop of the controversial, but decisive, Abu Dhabi Grand Prix. The Mercedes driver and his team were deeply aggrieved by the manner in which the title was snatched away from them.

This will end reports of his replacements and retirement which have proven to be unfounded, with the Instagram post made today, oozing confidence and energy for an epic 2022 season that awaits, in which he welcomes George Russell to the team and is sure to make avenging his defeat to Max Verstappen as a top priority.

F1 will breathe a sigh of relief to have their biggest star back, his duel with Verstappen was one for the ages, boosting viewership and interest in the sport. Hamilton’s departure would have been insanely premature considering his immense form in the final races of the 2021 season.

The seven-time F1 World Champion and Mercedes driver posted a photo of himself on Instagram today smiling broadly at the edge of a cliff, looking chilled with a canyon as a backdrop: