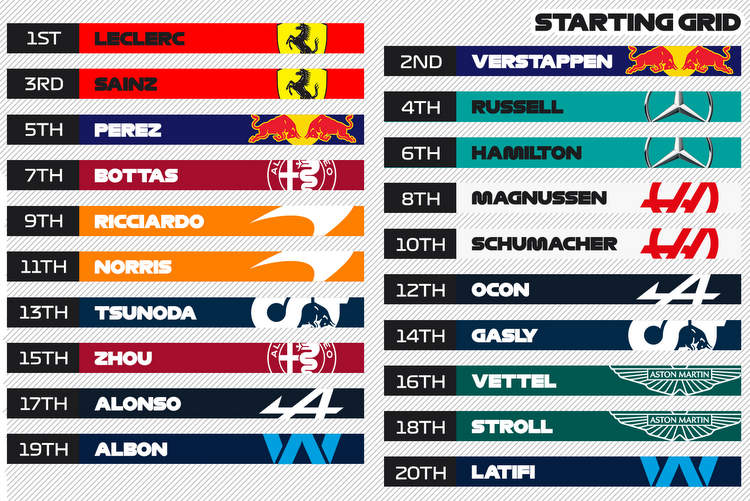 Charles Leclerc and Max Verstappen start the 2022 Spanish Grand Prix from the front row, the Formula 1 gods deciding they want hot action this Sunday pitting the two best drivers of the current era against one another, from the front.

Does it get any better for F1 fans? And it’s very close, Ferrari might’ve had a slight edge in qualifying but Leclerc admitted he was nervous about the race pace relative to Red Bull, but did say the long-distance car was better in FP3 than it was on Friday.

In contrast, Verstappen’s DRS did not play ball when it mattered in Q3’s final run but his first effort was still good enough for second on the grid. He was not too aggrieved because he knows he has a handy race car in the RB18, but reliability seems to be a niggle. Two DNFs, this DRS thing…

However, the reigning World Champion has momentum on his side, while his rival in Red has the 19-point-cushion on his side, setting the stage for an intriguing afternoon at Circuit de Barcelona-Catalunya.

If anything, Saturday showed that Carlos Sainz simply does not have the pace of his teammate and his desire to take his first win in F1, on home soil, suggests the Spaniard is in denial that Leclerc’s cause is more important than his for the Scuderia.

Will Carlos get the dreaded “Charles is faster than you” call from the pitwall? 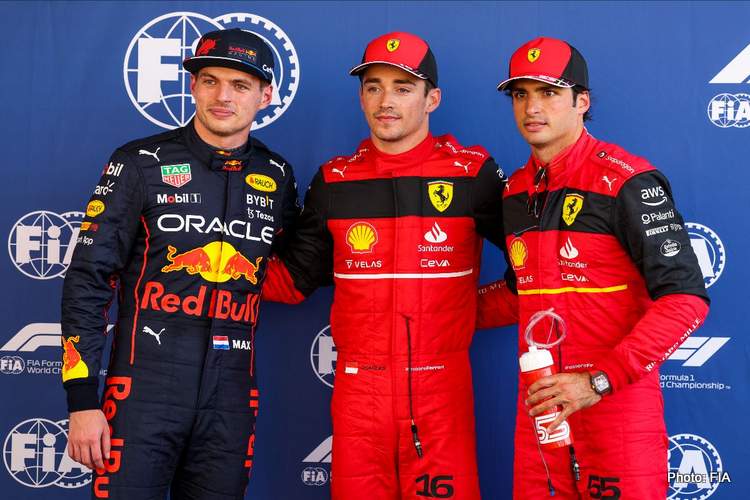 Likewise, Sergio Perez in the other Red Bull was thoroughly outclassed by Verstappen on Saturday. The Mexican’s weekend was compromised by having to miss FP1 as per mandatory rules forcing teams to run a reserve driver in two FP sessions. He will start from fifth and for sure is capable of a podium.

But he will have to fend off a resurgent Mercedes team whose George Russell will line-up fourth and Hamilton sixth, sandwiching Perez on the grid.

The Mercedes W13 was the most improved of all the cars that were updated for Barcelona, while still lacking a couple tenths to the pace-setters, both drivers reported huge improvements to the drivability of the car thanks to a solution to curtail the “porpoising” that haunted the earlier version of the car.

Could the Silver Arrows spring a surprise? There is quiet optimism oozing from the garage that suggests they may have a strong race package for George and Lewis today, a podium is not out of the question should the W13 indeed deliver on expectations. Watch this space! 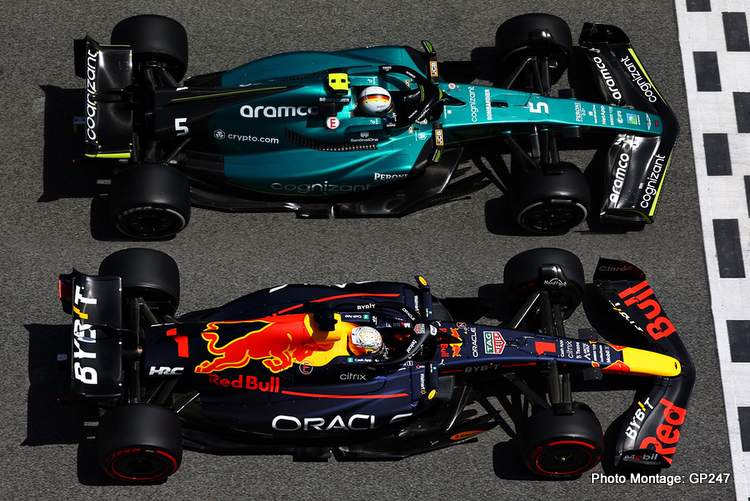 Other sideshows to keep an eye on today: 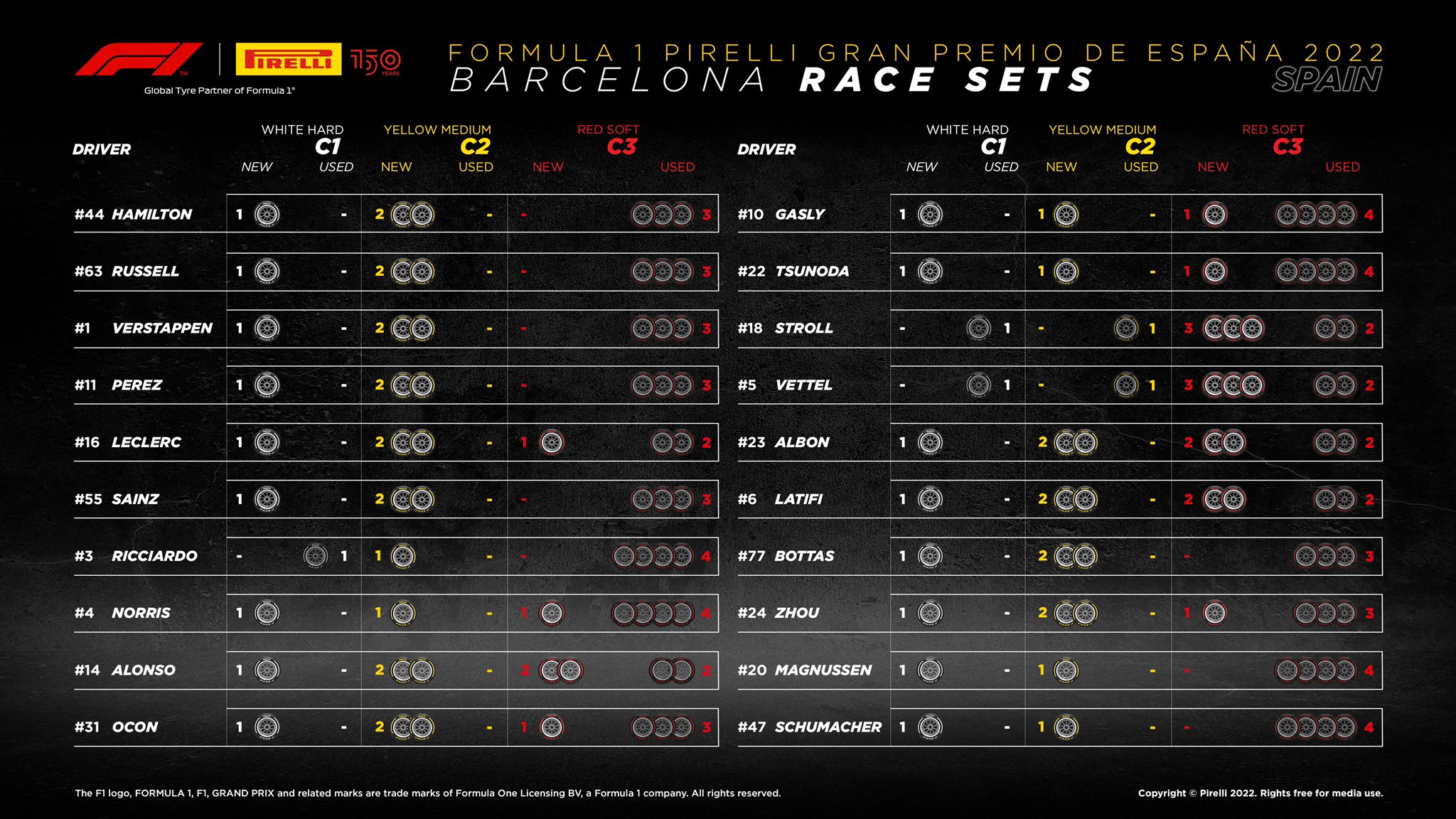 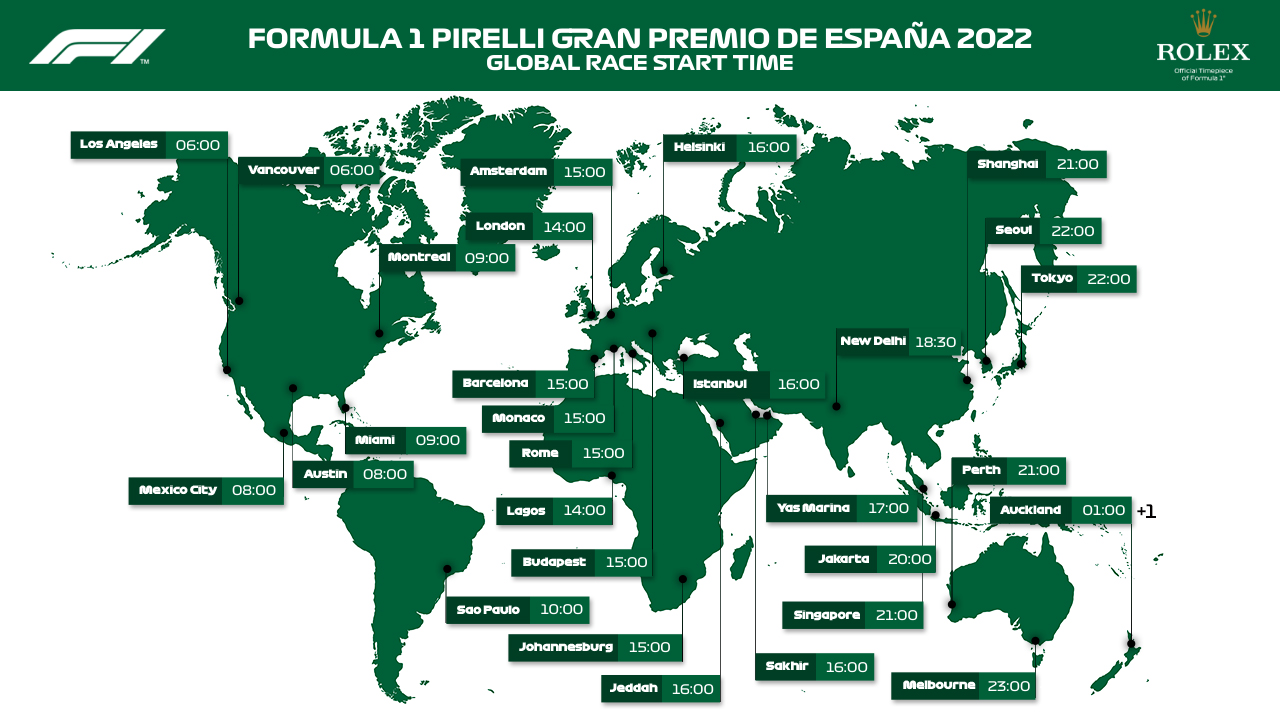 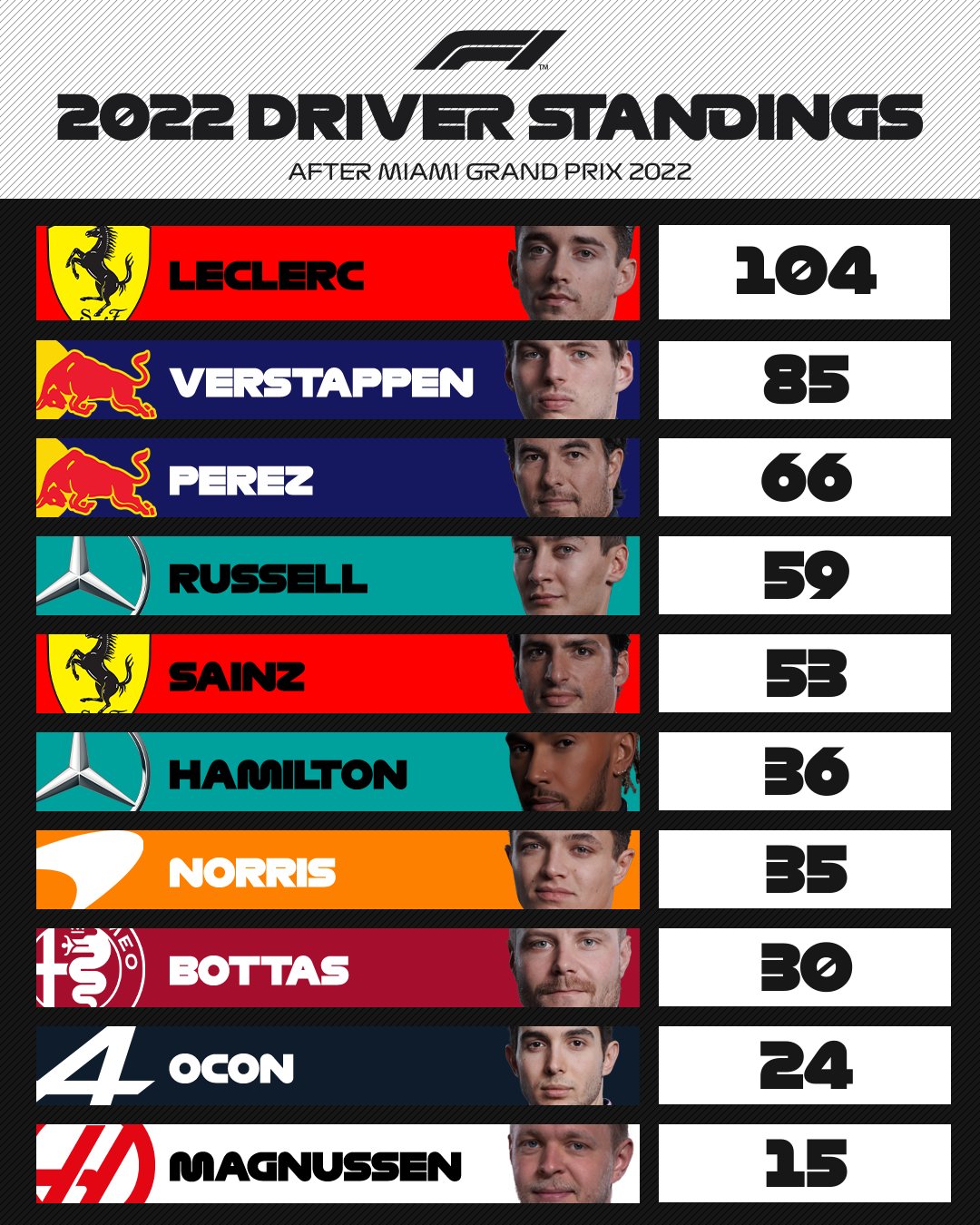 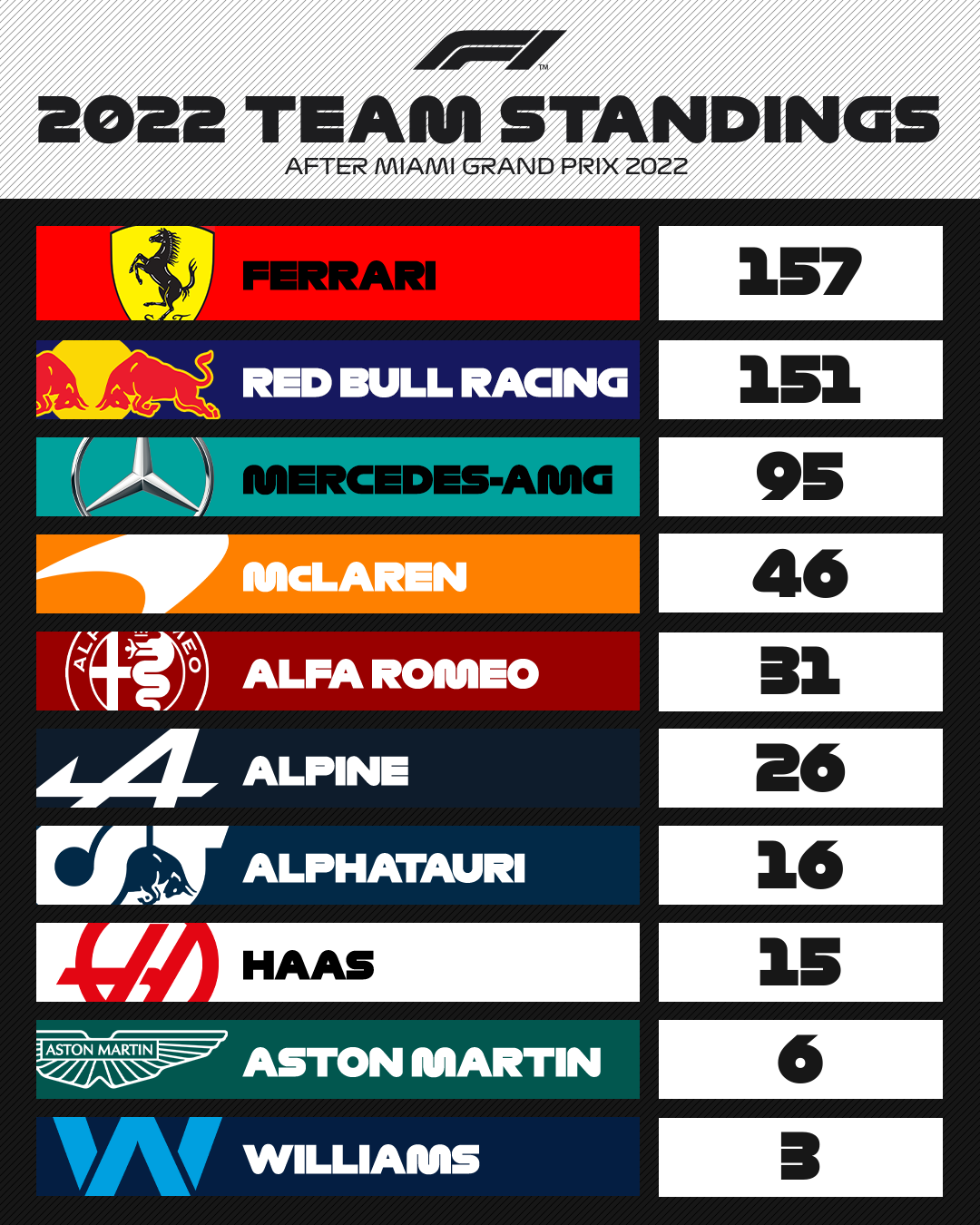 This report will be replaced by the Race Report after the race. Please refresh this page for latest version.