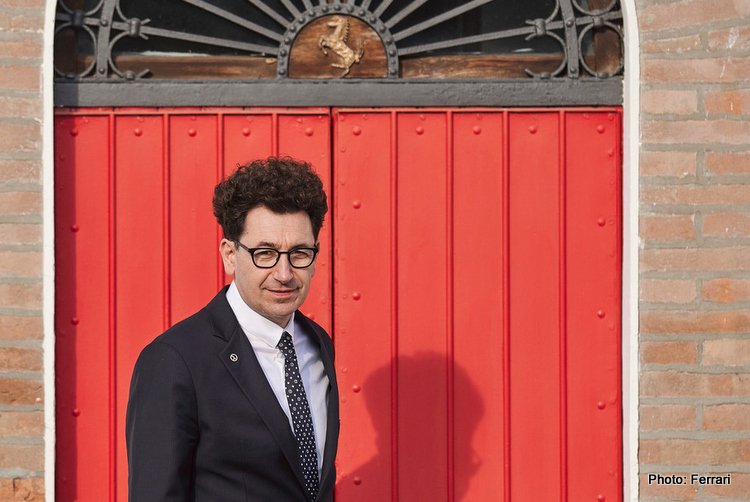 Ferrari team principal Mattia Binotto inadvertently or not took a dig at Red Bull’s woes and pinpointed that reliability has been the Scuderia’s strong point this season, hence they lead both championships comfortably after only three rounds.

It has been a barren spell for the sport’s most successful team, uncomfortable questions were being asked until they rolled out the race-winning Ferrar F1-75, the best car on the grid this season, with Charles Leclerc excelling, winning two of the three races, second in the other he already has a finger-tip on the title despite the length of this season.

Early days some might remark, indeed they are and the impact they have had so far was unexpected according to Binotto who told reporters after Leclerc triumphed in Australia last weekend: “Yes, I’m certainly surprised. I think we worked hard and put a lot of priority on 2022.

“I knew the team was a great team and we improved ourselves compared to the past seasons, and I was hoping to have a competitive car by the start of the season.

“Then, coming to winter testing, we knew we had a competitive car but certainly I was not expecting such a good car to start the season; it would be unfair to think that. But I still believe the difference between us and our competitors can be very little, as we’ve seen over the past weeks, and we should have great fights in the next races.” 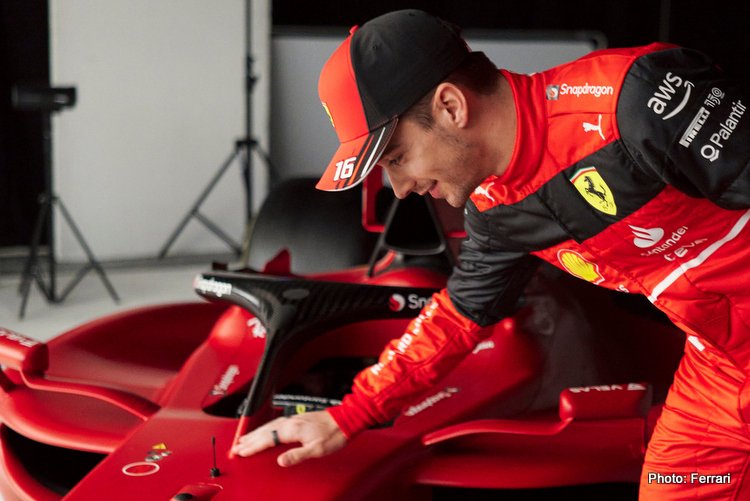 The Monegasque upped his game after being beaten by teammate Carlos Sainz last year, the Spaniard’s first year with the team. This season, the roles are reversed with the Monegasque setting the pace, and Sainz chasing.

Ferrari now head to Imola, any Grand Prix for the Scuderia on Italian home soil is the most important of the season. This year they have two, with the Emilia Romagna Grand Prix next weekend sure to trigger a pilgrimage that will pack the legendary venue to the rafters.

The Red’s homecoming, on such a high, will be a revelation and with it, the pressure of high expectations will be fierce on Ferrari, from their drivers through to the mechanics, this is a big one for them but Binotto claims there are no significant development bits on the F1-75 for the round four.

The sprint race format at Imola is the first this season, which means teams approach the weekend differently as the format is not conducive to evaluating parts as during normal Grand Prix weekends: “It will be a difficult to bring upgrades and running them in the Friday practice.

“You need to focus your set-up on the quali in the afternoon. If we look at ourselves, there will not be upgrades in Imola because it will not be the right place.

“We’ve tried to mitigate, shall I say, the issue we’ve got still so far – the porpoising and the bouncing – that has affected our performance over the weekend, so we try to work on that specific point. But with the upgrades, the more significant ones will be later on in the season,” revealed the team boss. 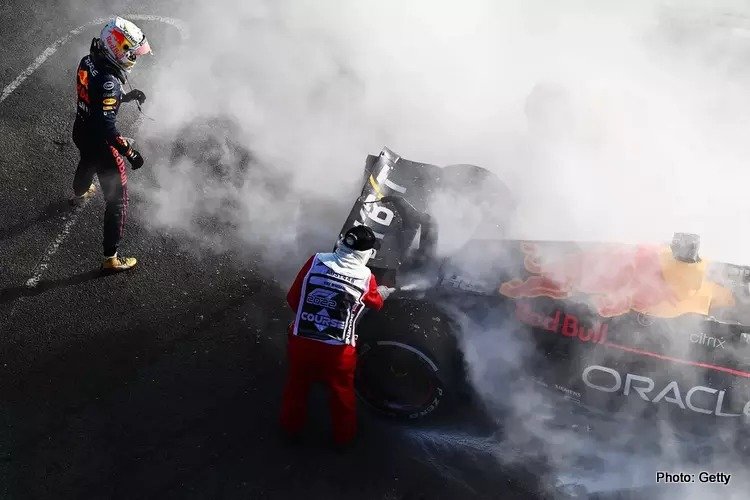 The Mercs, by their lofty standards, have a below-par package and for now they are not a worry, while Max Verstappen has been plagued with two DNFs and the reigning F1 World Champion has only one win to his name.

While Ferrari and their customer teams are enjoying a renaissance with apparently bulletproof PU packages, the Mercedes-powered posse has been woeful. This is good news for Tifosi.

Whether a dig or not at his Red Bull rivals, Binotto pinpointed the key to his team’s revival: “Reliability is part of the performance I think… To finish first, first you need to finish, so reliability is a key element. As a team, we put a priority on it with the set-up for the races – it is part of the game.

“At the end of the season, will that be a factor? Certainly, it will be. All the elements need to be properly in place to win a championship,” added Binotto.

As F1 returns to Italy for the first European leg of the F1 championship, Leclerc leads the drivers’ standings on 71 points, 34 more than his closest rival, while Ferrari are top of the constructors’ table on 104 points, 39 ahead of Mercedes and perhaps more importantly 49 ahead of Red Bull.

Albon back for Singapore, De Vries on standby